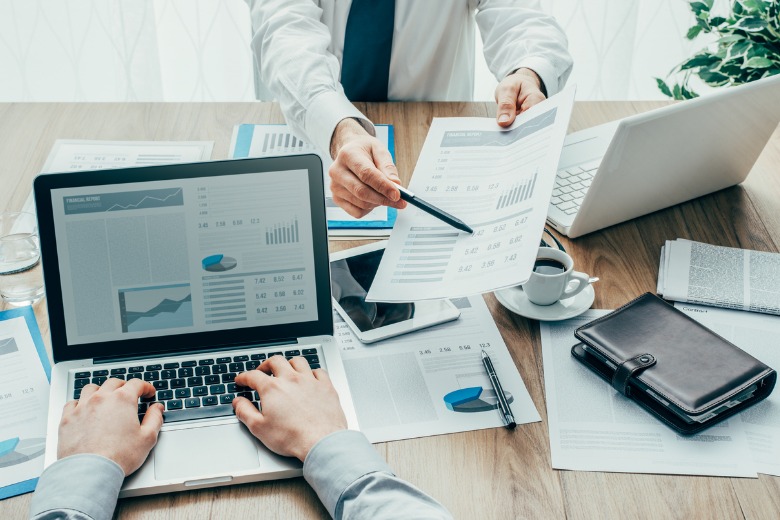 Standardised templates for smaller and larger councils – known as ‘model financial statements’ - will be introduced to the local government sector before the end of 2022.

Financial reporting for local government in WA will be simplified starting from next month with the introduction of standardised templates for financial statements, the state government has announced.

The changes, which will be phased in from July 1 and are set to take full effect by the end of the 2022-23 financial year, are based on recommendations by the state’s Auditor General.

Currently, local governments in WA have to comply with the same reporting requirements even though populations can range from fewer than 200 residents to more than 200,000.

Standardised templates for smaller and larger councils – known as ‘model financial statements’ – will be introduced to the local government sector before the end of 2022 and will be available for use by April 2023.

Statements for smaller councils will reflect the less complex operations of these bodies, while financial statements used by larger local governments will be subject to minor amendments and streamlining.

Financial ratios, which are currently being reviewed, will also be removed from the audited section of the report.

All financial statements will still be audited by the Office of the Auditor General to ensure transparency and accountability.

WALGA has welcomed the announcement, saying it has long been advocating for a more streamlined system to ease the administrative burden for councils.

“The new requirements will reflect the individual Council’s scale of operations so that it will not only make it easier for them to produce their financial reports, but it will for easier for residents and ratepayers to understand them.” President Karen Chappel said.

“The fact that the new reports will be quicker and easier to produce should also cost less, further benefiting ratepayers.”

“Clear and accurate financial management and reporting is the cornerstone of any good local government. Transparency and accountability is critical for public confidence in local government,” he said.

“These changes will make it easier for WA’s local governments to prepare their financial reports and have them audited.”

The changes were also designed with smaller local governments in mind, he said.

Improvements to financial management and reporting systems are part of a wider suite of  local government reforms being implemented in WA, which the government says represents the biggest shakeup the sector has seen in 25 years.