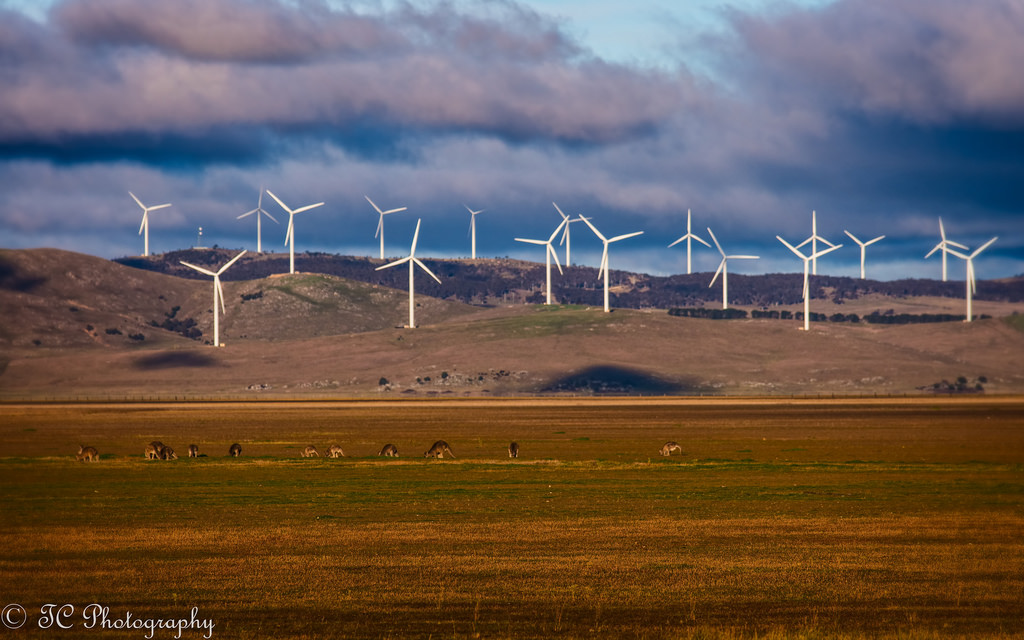 The Federal government and Labor have finally struck a deal on the Renewable Energy Target (RET) following 15 months of heated negotiations.

The bipartisan deal has set the RET at 33,000 gigawatts, lower than the 41,000 gigawatts Labor wanted, exempted trade-exposed industries such as aluminium smelting from the target and called for annual reports from the Clean Energy Regulator on the impact of the scheme on electricity prices and progress towards the target.lk;lk

The deal had been consistently stymied by the federal government’s insistence that the target be reviewed every two years, a move staunchly opposed by
Labor with Shadow Environment Minister Mark Butler calling it “a reckless idea” that would smash investor confidence in the renewable energy sector.

Despite the RET being lowered, Environment Minister Greg Hunt maintains that the original aim of ensuring that 20 per cent of Australia’s energy came from renewables by 2020 will be met and possibly exceeded.  He said the target was effectively 23.5 per cent under the new agreement.

Labor has pledged to increase the RET if it wins the next election but there is a possibility the target will be reduced again if the Liberals retain power.

While Labor has welcomed dumping the two-year reviews what will stick in its craw is the retention of plans to allow burning native timber to count towards the renewable energy target. This is included under the legislation which will go to Parliament next week and is expected to receive crossbench support.

The protracted debate followed the government’s decision to cut the target after the 2013 eleciton and the handing down of a review headed by well-known climate sceptic Dick Warburton.

The Abbott government initially wanted to reduce the target to 26,000 gigawatt hours while Labor maintained they would not go below 35,000 gigawatts.

Although some certainty might have been returned to the renewables sector some have argued that the lengthy stoush and the government’s obvious antipathy towards the sector has inflicted harm, as has it’s stated intention to abolish the Australian Renewables Energy Agency (ARENA) and the Clean Energy Finance Corporation (CEFC).

Craig Froome, Clean Energy Program Manager at the University of Queensland from the Global Change Institute has countered that cutting back the RET risks future investment in renewable energy projects in a piece for The Conversation website.

“Many companies looking at investing in projects that would help deliver this 20 per cent are now likely to think twice, given that the reduced target means there is now much less subsidy on offer,” Mr Froome said.

Mr Froome predicts that there will be “further stagnation” in investments in the renewable energy sector.

“While the RET will be retained in its reduced form, without the support of the CEFC and ARENA the ability to help industry to move projects from concept to deployment will be significantly diminished,” Mr Froome said.

“This means we are likely to see further stagnation in investment in renewable energy projects. Many of the recently completed generation projects were approved several years ago, and while newer projects can still be expected to enter the planning phase, many will not move out of the feasibility stage.”

He predicted that investment was more likely around mature and proven technologies like solar and wind, rather than newer, less tried and tested options such as geothermal or wave energy.

“The innovation that Australia has been known for internationally within this sector would become a distant memory,” he said.