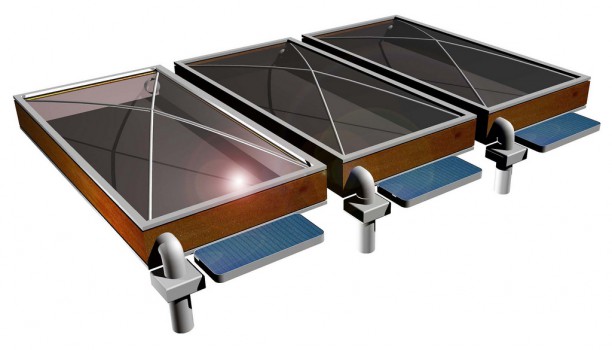 The government wants the plan to improve Australia’s economic productivity through its move towards a “prosperous low-carbon future”.

The government has cited the Victorian Moonee Valley City Council as an example of local government energy conservation because of the solar hot water installed in its civic centre.

Mr Dreyfus said the government and “energy smart councils” like Moonee Valley will support Australian jobs and keep local industries “skilled, innovative and competitive into the future” though the program.

Moonee Valley City Council Mayor Narelle Sharpe said the council has been working hard to reduce its greenhouse gas emissions, making a 40 per cent reduction at the Civic Centre in the last five years because of the solar hot water.

“We welcome the Federal Government’s support and the opening of the Local Government Energy Efficiency Program to further our local energy saving initiatives,” said Ms Sharpe.

Ms Sharpe said the council has been rolling out these solar hot water systems at five local preschools in the last year – saving 19 tonnes of CO2 emissions and $2200 in energy costs.