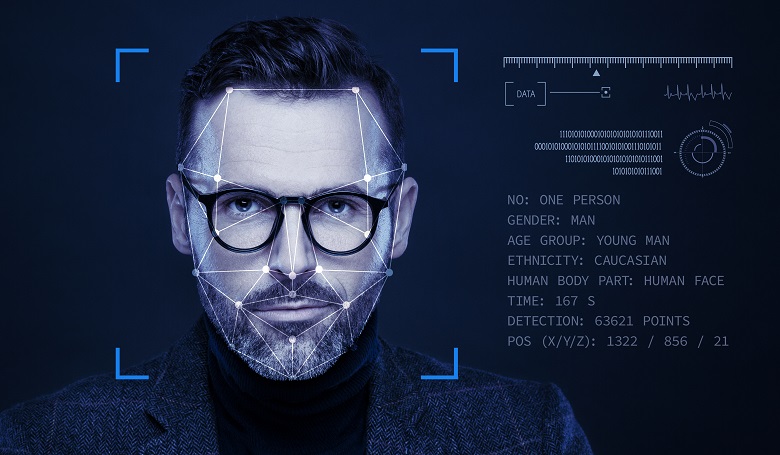 An attempt by the federal government to use face recognition technology to share information about citizens has been shot down in flames amid privacy and human rights concerns.

Legislation introduced in July sought to establish a range of services to identify, recognise and verify facial images, as well as systems for the information to be collected and shared between jurisdictions and non-government entities.

It authorised the Department of Home affairs to set up an “interoperability hub” for sharing data, and a national driver licence facial recognition database.

The government had argued the new laws would improve access to services and allow more of them to be provided online, as well as helping reduce identity theft. Proposed amendments to passport legislation would also have allowed the sharing of passport data for “national security”.

But a parliamentary committee examining the proposed new laws on Thursday sent them back to the drawing board, saying they needed to be redrafted with stronger protections for citizens, and resubmitted to parliament.

Intelligence and Security Committee chair Andrew Hastie said the committee noted the “strong intentions of the bills” which he said could become important tools in fighting identity crime.

But the committee recommended they be redrafted “according to principles relating to privacy, transparency, governance, and user obligations”, he said on Thursday.

In its report the committee expressed concern about the sharing, use, securing and reliability of biometric data and noted privacy and human rights concerns raised in submissions.

Shadow Attorney General Mark Dreyfus the legislation would enable authorities across Australia to establish huge databases of facial and access biographical information associated with them yet was “completely silent on safeguards, almost completely silent on protection of privacy.

“The potential for such a service to be used for mass or blanket surveillance, such as CCTV being used to identify Australians going about their business in real time, was raised by numerous submitters to the inquiry,” he told parliament on Thursday.

“The potential implications  … for the privacy of all Australians are profound.”

The Law council also supported the committee’s recommendations saying there were serious concerns about the potential scope and application of the proposed laws.

Law Council President, Arthur Moses said the recommendations took into account the “unprecedented access all levels of government and the private sector would have to Australian’s private biometric information”.

“But there is an urgent need for appropriate and legislated boundaries to govern its application and ensure robust and independent oversight.

“Misuse of this technology would undermine the rights of individuals, as well as the community’s trust in the system and its operation. It is important to acknowledge committee members reached a bipartisan position on these issues.”