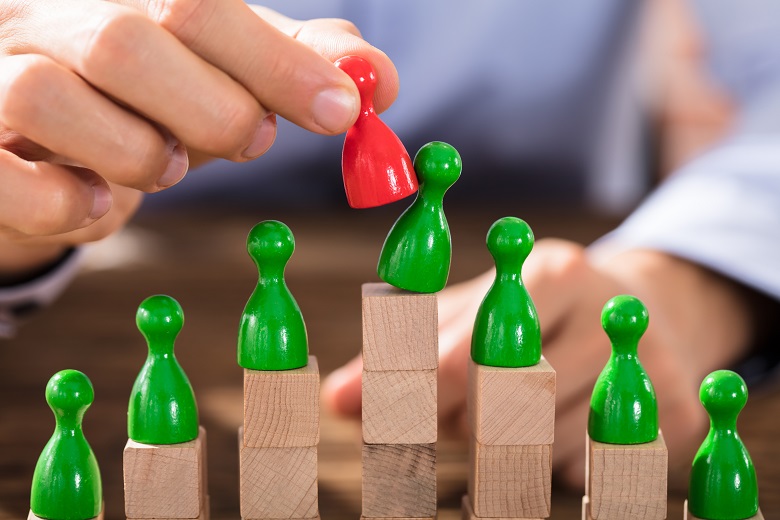 As it faces suspension for failures of governance, embattled South Gippsland Shire Council has dumped its CEO Tim Tamlin, saying it needs a “new direction”.

The Victorian government has ordered a Commission of Inquiry into South Gippsland after the Local Government Monitor handed down a damning report that found poor performance in direction, leadership, culture, behaviour and decision making at the council.

At an emergency meeting last week council appointed Bryan Sword as acting CEO after it rejected an application by Mr Tamlin to be reinistated when his contract expires on June 24.

Mayor Don Hills said in a statement that the decision to appoint a new CEO wasn’t taken lightly.

“(The committee) felt strongly that the Shire needs a different direction going forward and that we would be best served by employing a new CEO to begin that journey, he said.

Meanwhile, Tamara O’Shea has been appointed interim administrator of Logan City Council in Brisbane following the sacking of the entire council by state government over an “unprecedented integrity crisis” which has left the mayor and eight councilors facing fraud charges.

Australian Signals Directorate director-general Mike Burgess says Mr MacGibbon will finish up at the Australian Cyber Security Centre on May 28 for a position in the private sector.

Mr MacGibbon was appointed by then-Prime Minister Malcolm Turnbull in May 2016.

Mr Burgess said Mr MacGibbon had made a big difference to Australia’s cyber security. He was founding director of the Australian High Tech Crime Centre in the early 2000’s and became the inaugural eSafety Commissioner in April 2015.

“He is indeed the face of cyber security in Australia and, through his leadership, helped raise the nation’s cyber security standards,” Mr Burgess said.

However, he said Mr MacGibbon believed the end of the electoral cycle was “an appropriate time for renewal.”

John Frewen, principal deputy director-general of the ASD, will step in until the role is permanently filled.

The head of the body responsible for implementing the National Disability Insurance Scheme has resigned.

NDIA’s Deputy CEO, Government, Communications and Stakeholder Engagement, Vicki Rundle, will serve as acting NDIA CEO until a permanent replacement is found by the incoming government.

David Anderson has been appointed to a five year-term as ABC Managing director following the sacking of Michelle Guthrie.

Announcing his appointment, ABC chair Ita Buttrose said the ABC board had resolved unanimously to appoint Mr Anderson after a national and international search.

She said with 30 years experience Mr Anderson has an “unsurpassed” knowledge of the ABC and its audience.

Long-time public servant Beth Jones has become the first female to lead the body responsible for the economic development of rural and regional Victoria.

The Victorian government announced Ms Jones’ appointment as the Chief Executive of Regional Development Victoria and Deputy Secretary for the Rural and Regional Victoria group within the Department of Jobs, Precincts and Regions

Most recently Ms Jones was instrumental in growing and protecting the state’s agricultural sector as Executive Director Biosecurity and Agriculture Services at Agriculture Victoria.

She commences both roles on 13 June and will be based in Ballarat.

Andrew Kneebone will take up the position of Tasmanian Irrigation CEO following the unexpected departure of his predecessor Nicola Morris last year.

Mr Kneebone was previously Tasmanian Irrigation’s General Manager Water Delivery and Infrastructure, and has been acting in the CEO role since late November 2018.

As CEO he will have oversight of the federal government’s Pipeline to Prosperity irrigation scheme developed in partnership with the state government.

When fully implemented, Pipeline to Prosperity will deliver 10 proposed irrigation schemes which will provide an additional 78,000 megalitres of water.

WA gets head for prisons watchdog

He takes over from Professor Neil Morgan who is retiring after 10 years in the job.

The state Government has appointed Debra-Lee Best as Chairperson and Director of Safe Food Production Queensland’s (Safe Food) Board, where she’ll be responsible for ensuring food production systems meet national safety standards and potential threats to the food supply chain are identified and dealt with.