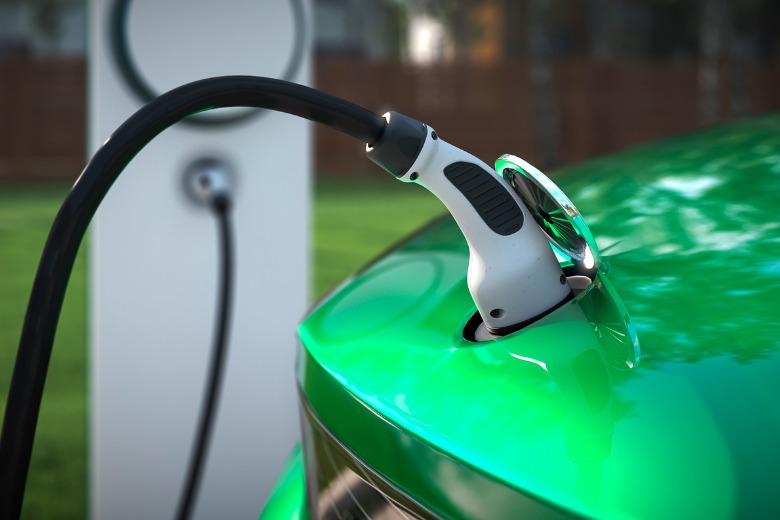 The nation’s light vehicle fleet accounts for 62 two per cent of transport emissions.

Governments must use their fleet purchasing power to help get rid of all new petrol and diesel cars by 2035, a new report by the Grattan Institute says.

In the first of a series of reports leading up to the internal climate conference in Glasgow in November, the think tank focuses on the transport sector, which it says was responsible for 18 per cent of Australia’s emissions in 2020.

The report says the best way to cut transport emissions is to  switch to zero-emissions in the nation’s light vehicle fleet, which accounts for 62 two per cent of those emissions.

“To reach net-zero emissions in the transport sector by 2050, emissions need to fall dramatically. The light vehicle fleet should be close to zero carbon by 2050.

“Therefore, if Australia is to reach net zero by 2050 at low cost, it is inevitable that the future light vehicles fleet will be almost entirely made up of zero-emissions vehicles.”

Governments should take a lead by using their own fleet purchasing power to encourage better performance from manufacturers, the report says.

Its says compared to an outright ban on petrol and diesel light vehicles by 2035, this would offer a simple and popular ‘light-touch’ approach, if the least effective.

“Some state governments have already set targets for electric vehicles in their government fleets,” the report says. “Others should follow suit when fleet contracts are next renewed”.

Governments should also only buy or lease vehicles from brands that meet emissions standards and buy the lowest possible emission vehicles to meet need.

Those policies could include not just the government fleet but vehicles provided to government employees via salary packaging.

Comparing policies for zero emissions light vehicles for government use:

The report says low emissions government fleet purchases are an action that can be taken immediately, but on their own aren’t enough.

It also recommends the federal government impose a mandatory emissions limit on light vehicles and reduce that limit to zero by 2035.

To help encourage the market, the government should exempt zero-emissions vehicles from. Stamp duty, import duty and luxury car tax.

It should also boost charging infrastructure, including updating the national construction code to require all new buildings with off-street parking include electric cabling for vehicle chargers.

Annual emissions from transport grew from 82 million tonnes in 2005 to 101 million in 2019 driven by population growth, larger vehicles, increased freight and more flights.

Light vehicle emissions on the increase

Australia currently has about 18 million light vehicles, up from 14.7 million in 2010 – and Australians are driving bigger, heavier cars than they were a decade ago. Light vehicle emissions have increased by 14 per cent since 2005.

Rigid and articulated trucks are the next largest source of emissions, accounting for 20 per cent of total transport emissions in 2019, with domestic aviation making up less than a tenth of transport sector emissions.

The remainder comes from small sources including diesel-powered trains, domestic shipping and watercraft, buses, and motorcycles.

The report recommends targeted trials of zero emission trucks, particularly hydrogen, to assess their performance under Australian conditions and practices.