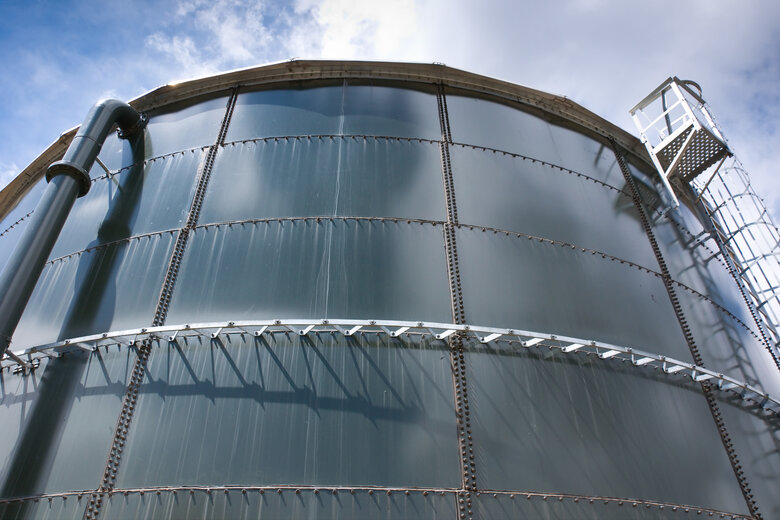 DPIE has had limited engagement with local water utilities on the risks and priorities in planning and implementing water strategies.

“The Department of Planning, Industry and Environment has not effectively supported or overseen town water infrastructure planning in regional NSW since at least 2014,” she says in the report released on Thursday.

“It has also lacked a strategic, evidence-based approach to target investments in town water infrastructure.”

Better planning and more sector engagement is needed if local water utilities are to avoid shortages of safe water in regional towns and cities in the future, she said.

DPIE is the primary regulator of the 92 Local Water Utilities that deliver water services in regional NSW, including 89 that are operated by local councils.

However the audit, which went back to 2014, found the department has had “limited impact” on facilitating strategic town water planning for LWUs, less than 10 per cent of which have had an Integrated Water Cycle Management strategy approved by the department.

“The department has not implemented a state-wide and regionally integrated approach to managing town water security risks and infrastructure priorities,” Ms Crawford said.

“As such, the department has been supporting planning for and funding LWUs’ town water infrastructure without a long-term strategy.”

This was despite the state’s Water Management Act making provision for a state wide strategic water plan almost two decades ago.

Ms Crawford said the government had failed to design or implement a strategic approach to infrastructure investment despite launching the $1 billion Safe and Secure Water Program in 2017, which was meant to ensure regional infrastructure was secure and up to standard.

There has been limited engagement with LWUs on risks and priorities in planning and implementing the strategies, the said, which were now being fast-tracked because of delays in delivery.

DPIE said it acknowledged that a greater emphasis on strategic planning for town water supplies was needed.

It said it had made “considerable progress” towards building a long-term strategic planning framework for water management since the recruitment of a CEO for the NSW Water Sector.

“The department will continue to work with the local government sector and other regulators on ways to improve and support councils’ ability to mananage strategic urban water priorities and risks and reduce existing risks to tolerable levels,” Secretary Jim Betts said.