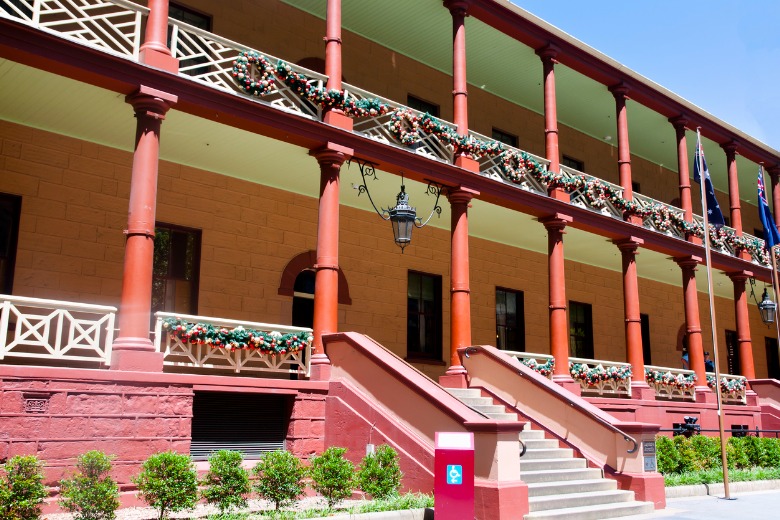 Mr Perrottet was elected as the new Liberal Party leader on Tuesday morning, fending off a challenge from planning minister Rob Stokes.

Stuart Ayers will be his deputy.

Shortly after being elected 39 votes to 5 at a party room meeting Mr Perrottet said it was an “honour and a privilege to be elected” and thanked his colleagues for their trust in him.

The development comes after a turbulent few days for the government which also saw the resignation of Nationals leader and Deputy Premier John Barilaro and transport minster Andrew Constance.

Mr Barilaro announced he was quitting after ten years on Monday, saying as the state emerged from lockdown it was the right time to hand the reins over to a new leadership.

Mr Barilaro will formally resign and call a ballot for a new party leader on Wednesday and then prepare for a by-election in his seat of Monaro.

Mr Constance announced his resignation after two decades in state parliament on Sunday saying he would put his name forward for preselection for the federal seat of Gilmore.

Ms Berejiklian announced she was quitting parliament on Friday after ICAC announced it would investigate whether she had engaged in conduct including breaching public trust by exercising public functions while she faced a conflict of interest because of her relationship with disgraced former MP Daryl Maguire.

Ms Berejiklian said she had always acted with “the highest level of integrity” but said given the circumstances she had no option but to resign.

“As the leader of the New South Wales Government, I have expected the highest of standards of myself and my colleagues. I have made it clear on numerous occasions that if any of my ministers were the subject of allegations being investigated by an integrity agency or law-enforcement, then he or she should stand aside during the course of the investigation until their name was cleared.

“That same standard must apply to me as Premier.”

However she said standing aside wasn’t an option for her because the state needed certainty about its leadersip during the pandemic, and she would officially resign as soon as a new leader was elected.

Matt Kean is expected to replace Mr Perrottet as Treasurer.