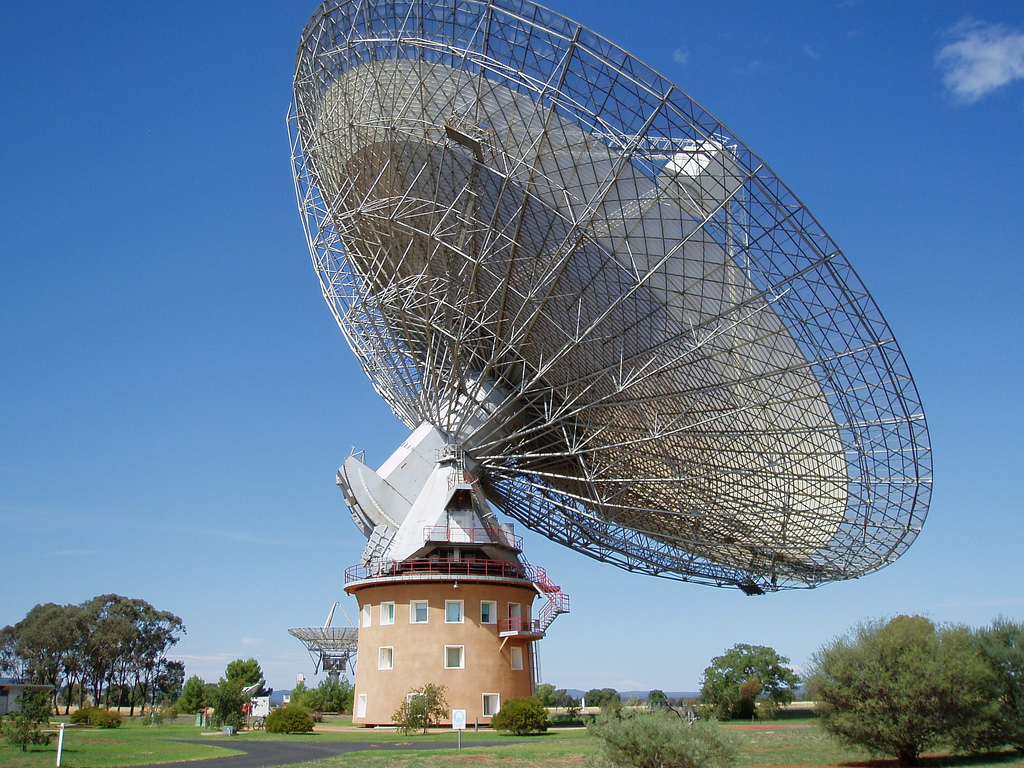 The five-year project, launched in partnership with BHP Billiton Foundation, will deliver education programs, mentoring, summer schools, excellence awards and bespoke university degrees to reach out and inspire ATSI students all over Australia to become immersed in STEM subjects.

“CSIRO has delivered education initiatives across Australia for over 35 years and in parallel to this, we have a dedicated Indigenous science program that not only aims to get more Indigenous scientists working in CSIRO, but also delivers science projects for Indigenous communities,” Dr Clark said.

“Our partnership with BHP Billiton will enhance and expand our education programs to reach Aboriginal and Torres Strait Islander students from across Australia. We are really excited about this opportunity to reach so many new students, and get them excited about science, technology, engineering and mathematics.”

Closing the gap is a serious problem borne out by some confronting statistics. Only 1.4 per cent of university student enrolments in 2010 were ATSI students. This is even more pronounced in science, technology, engineering and maths courses and in applied science professions.

There is evidence too that Aboriginal and Torres Strait Islander students are more than two-and-a-half years behind their non-Indigenous peers in scientific and mathematical literacy.

The STEM initiative is comprehensive because it attempts to address inequality early on under different parts of the program.

There will also be an Aboriginal Summer School for Excellence in Technology and Science, bringing together high-achieving Year 10 students for a residential camp and mentoring them through Years 11 and 12.

At university level, an extended Bachelor of Science (BSc) degree provides a supported pathway to complete a mainstream BSc at the University of Melbourne for students who show potential but who might otherwise not have access to such an opportunity.

BHP Billiton Chief Executive Officer, Andrew Mackenzie, said the program would build on BHP Billiton’s 33 year partnership with CSIRO through its support of the Science and Engineering Awards.

“BHP Billiton believes that providing opportunities in STEM education is a powerful way to support the professional aspirations and career opportunities of a generation of young Aboriginal Australians,” Mr Mackenzie said.

“We hope the program encourages more Aboriginal students to consider a rewarding career in the STEM disciplines, which will go some way to further closing the gap and recognising the important contribution Aboriginal Australians make to the economy.”

CSIRO will manage and implement the program over five years, targeting metropolitan, regional and remote schools across Australia with high Aboriginal and Torres Strait Islander populations.