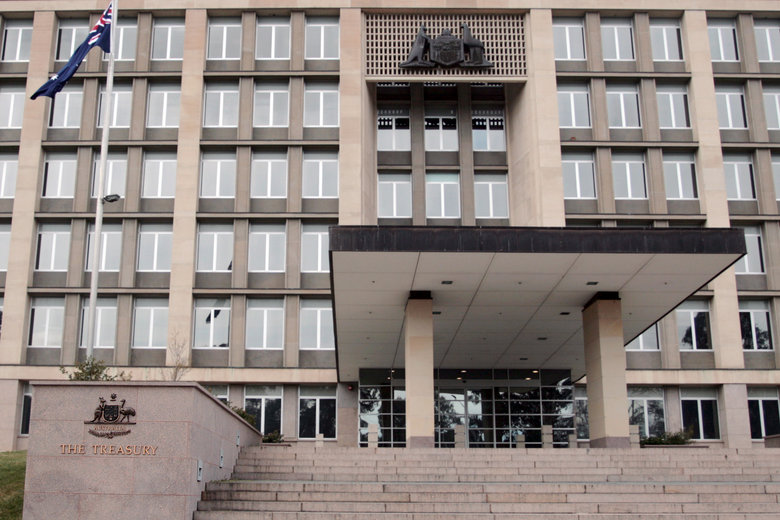 The ATO has been hit by fraud as it received more than 1 million applications for early release of  super totalling more than $9 million.

The Australian Taxation Office has been hit by fraud in the government’s early superannuation access scheme and is investigating possible offshore activity and organised crime.

The government announced the scheme early in its coronavirus response, saying people affected by the pandemic could apply via online services on the myGov website for access to up to $20,000 of their super up to September.

“A small number of people appear to have had personal details unlawfully used in a bid to defraud the program,” the ATO said in a statement on Thursday.

The Select Committee on COVID-19 later heard the ATO referred the fraud, affecting 150 potential victims, to the AFP after learning of it on April 30.

“I can confirm that some limited fraudulent activity has been identified and immediately acted upon,” Commissioner Chris Jordan told the committee.

“It is now an operational matter with our colleagues at the AFP.”

He said he didn’t believe the system had been hacked.

“I don’t think that’s the phrase we would use because as far as we know our systems have not been compromised however there are people and intermediaries who have access to our system,” he said.

AFP Commissioner Reece Kershaw said there had been a “quite sophisticated” intrusion by a third party and that the possibility of offshore activity and organised crimes was being looked into.

Five search warrants have been executed and bank accounts with $120,000 in have been were frozen, he said, but there have not been any arrests.

The ATO was informed of the breach by the Australian Transaction Reports and Analysis Centre (AUSTRAC), the government agency  set up to monitor financial transactions and identify money laundering, tax evasion, fraud and terror funding, Commissioner Kershaw said.

Commissioner Jordan said as of midnight on May 4 the ATO had received more than 1 million applications for early release of  super totalling more than $9 million.

Towards the end of April the ATO was receiving a record 90,000 calls a day.

He said “seismic IT shifts” led by the ATO’s CIO Ramez Katf were required to respond to the crisis.

Dealing with the increased pressure “in a compressed time frame” didn’t come without risks, Commissioner Jordan said, but ATO staff were continuing to work with the AFP and Treasury to prepare for “future challenges”.

“Our partnerships and robust compliance systems will allow us to quickly identify those trying to defraud the system,” he said.

The AFP had joined with the Attorney Generals department to form the COVID-19 Counter Fraud Task Force, Commissioner Kershaw said.

The task force is focused on preventing fraud against stimulus measures and other welfare support programs and includes a special internal body tasked with targeting organised crime groups attempting to defraud the government.