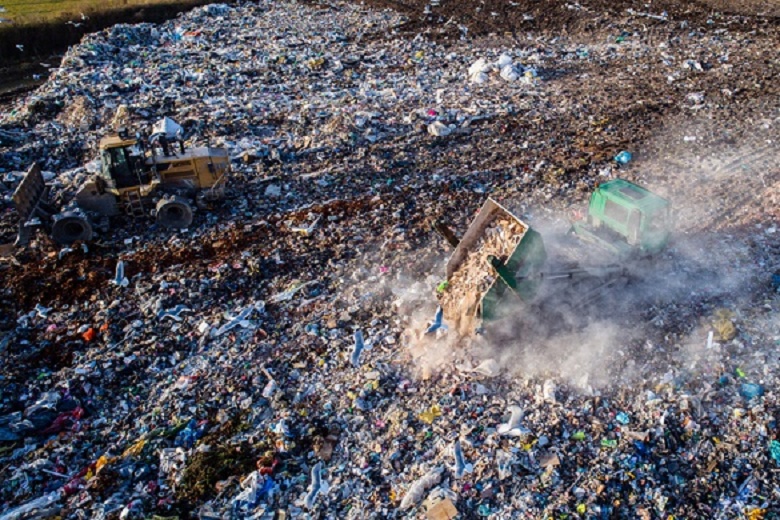 Australia’s local government peak has slammed the final meeting of environment ministers for the year as a “lost opportunity” and called for action on a new waste policy.

At the meeting on Friday ministers agreed to a new national waste policy based on circular economy principles, also committing to develop an action plan with funding and targets by their next meeting in the first half of 2019.

Ministers said the action plan would include a bid to reduce plastic pollution, support industry development and increase demand for recyclables through procurement.

The plan will also see ministers focus on coordinating a national approach to waste regulation through a focus on cross-border transportation of waste, proximity principles and waste levies.

But president of the Australian Local Government Association (ALGA) Mayor David O’Loughlin said that concrete targets and investment should have been agreed to ahead of next year’s meeting.

“There was an opportunity there for the three levels of government to agree on some targets to achieve. I thought the targets were more than reasonable and time frames to achieve them weren’t too  short but states and territories managed to side-step their way away from any commitments,” he told Government News.

“It was a lost opportunity following a major step forward in April where there was a great deal of enthusiasm for getting on with the job,” he said.

While the new policy was full of “good intentions,” formal commitments and investments should have been made, Mayor O’Loughlin said.

“This outcome had all the backbone of your average plastic bag in that it had plenty of platitudes, plenty of good intentions, but no firm targets and no firm dates,” he said.

“The communique is heavy on rhetoric but I remain to be convinced that the states and territories in particular are really up to the task here and won’t be distracted by the vast sums of money they currently make out of waste going to landfills.”

Mayor O’Loughlin’s call follows a similar plea from the waste and recycling sector, who earlier this month called on ministers to address “gaps” in the draft policy at last week’s meeting, as Government News then reported.

Although federal environment Minister Melissa Price was to be “commended” for coming to the table with “modest” targets like 80 per cent diversion from landfill and 30 per cent procurement to include recycled materials, a 2030 implementation deadline was “five years too far out” and commitments to these targets should have been made, according to Mayor O’Loughlin.

The local government peak also flagged concerns about ministers’ bid to reduce plastic pollution, calling for stauncher action to see the consumption of plastics curbed all together.

“The question is, should we be concerned about the volume of plastics being created, given only 10 per cent are currently in the waste stream and at some point vast quantities of plastics we’re consuming will come into the waste stream so there’s a broader remit there,” Mayor O’Loughlin said.

With more than $1 billion in state waste levy funds, Mayor O’Loughlin said that ministers are also missing a crucial opportunity to invest in industry innovation and projects to support transitions from virgin product feedstock to recycled feedstock.

“There’s no action without finance. If at the next meeting there’s plenty of goals but no way of funding their achievement then we would have achieved little,” he said.

“Funding can include breaking open the billion dollars in waste levy funds across the states to fund industry development, consumer education, market development, and also to assist with procurement transitions within government.”

The commitment to strengthen an action plan by increasing demand for new products containing recycled materials through procurement was welcomed by ALGA, but followed by a call for a commitment to be made to mandate green procurement for governments.

“Dedicated and nationally-coordinated action on recycling will give industry the signal it needs to increase investment in sustainable resource recovery and support the nation’s move towards a circular economy.”