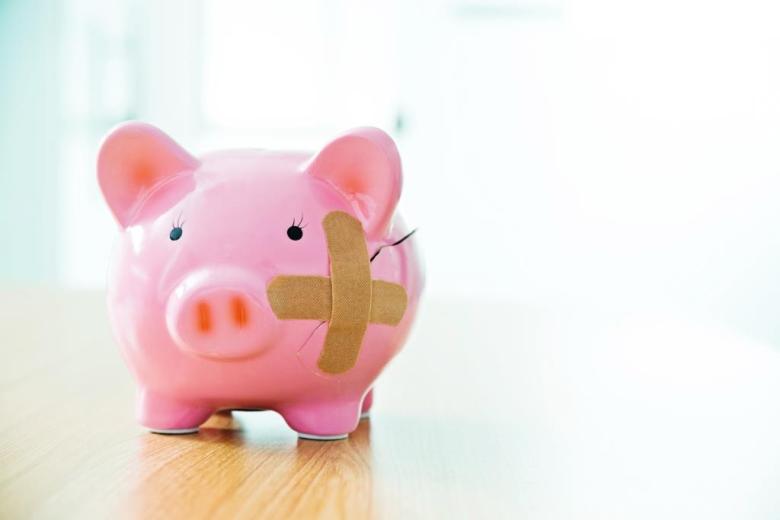 Councils' approach to insurance could be leaving gaps in their coverage, auditor warns.

Victoria’s auditor has questioned the financial sustainability of local governments’ mutual insurance but MAV says the scheme protects councils ‘through thick and thin.’

Local government in Victoria purchases insurance to guard against risk arising from its $91 billion of assets but the state’s auditor says they could be paying too much, or leaving gaps in coverage by not fully assessing risks and competitively tendering.

Liability Mutual Insurance (LMI), which is managed by the state’s local government peak the Municipal Association of Victoria, is used by 68 of Victoria’s 79 councils for public liability and professional indemnity insurance.

LMI is also the key mutual insurance scheme for local government in Tasmania.

The Victorian auditor says LMI’s “financial situation is under pressure, with a recent history of operating losses and a negative net asset position.”

The scheme’s financial position “increases the risk it may need to call on members to make additional financial contributions in future – a possibility not clearly understood by LMI members,” Mr Greeves wrote in his report Local Government Insurance Risks, released on Wednesday.

A loss of members and a practice of discounted premiums to retain members were impacting LMI’s sustainability, while MAV had advised the auditor that “higher than anticipated claim levels” was another factor impacting its financial position.

The auditor also raised LMI’s inflexible administration costs, the lack of competitive tendering for its broking and service provider, limited external oversight and poor transparency in the premium pricing policy.

But MAV chief executive Rob Spence said that each LMI member confirmed they had read and understood the scheme’s arrangements and policy coverage detail when they signed on each year.

In relation to a call on the scheme, Mr Spence said “there’s really no risk to the members because we have a buffer of about $5 million plus with stop loss insurance and we have coverage up to $600 million.”

Discussing the LMI’s financial sustainability, Mr Spence said the key issue was that the scheme pays out more in claims than it receives in premiums and some of the larger councils have moved away from the scheme.

“Our proposition is that across the full market cycle – hard and soft – we’ll be cheaper than anyone and experience shows that in a hard market the market in Australia basically evaporates apart from mutuals.”

He argued there is some flexibility in the scheme’s administration costs but added that there is a set amount that needs to be raised to service the membership across Victoria and Tasmania.

Of the lack of competitive tender for broker, Mr Spence said the board has decided to tender in four years when the current round of agreement finishes.

As to the findings of limited external oversight, Mr Spence said the scheme has an Australian Financial Services Licence, is overseen by ASIC, reports to the Victorian Parliament, and issues insurance contracts under the Insurance Contracts Act.

More broadly, the auditor’s report, based on an audit of seven councils, found local government was not always giving insurance “thorough consideration” which meant they may be paying too much or leaving gaps in coverage.

While all councils had developed adequate risk management policies, they were not sufficiently monitoring their implementation to ensure they were mitigating risks, the audit found.

Four of the councils’ risk registers did not assign responsibility for monitoring the implementation of identified controls, and while all councils had a road management plan five were not adequately monitoring compliance.

An increasing number of Victorian councils had run tenders to appoint a broker to arrange their insurance over the past four years and the auditor found these had “demonstrated a better understanding of their insurance arrangements, including the quality and extent of their cover.”

The auditor recommended that councils conduct a cost-benefit analysis to evaluate whether tendering for insurance would provide better outcomes. They should also regularly review and update their risk registers, and review their insurable risk profiles and insurance products, he said.

In a response to the audit’s findings, MAV told the auditor: “The findings confirm the fundamental strength and benefits of the LMI scheme.”

The peak body argued that a tender-based model of insurance procurement “will undermine the shared services model of the LMI scheme… The LMI operates solely for the benefit of its members.”

MAV said it had commissioned PricewaterhouseCoopers to undertake a review of the LMI which had concluded that Victorian and Tasmanian communities “benefit from the consistency of coverage provided by the LMI scheme.”

The Department of Environment, Land, Water and Planning said it accepted the auditor’s recommendations that it work with stakeholders to analyse best practice options for councils’ insurance, and develop guidelines on risk management for the local government sector.

The department said it undertook to implement the recommendations by June 2019.