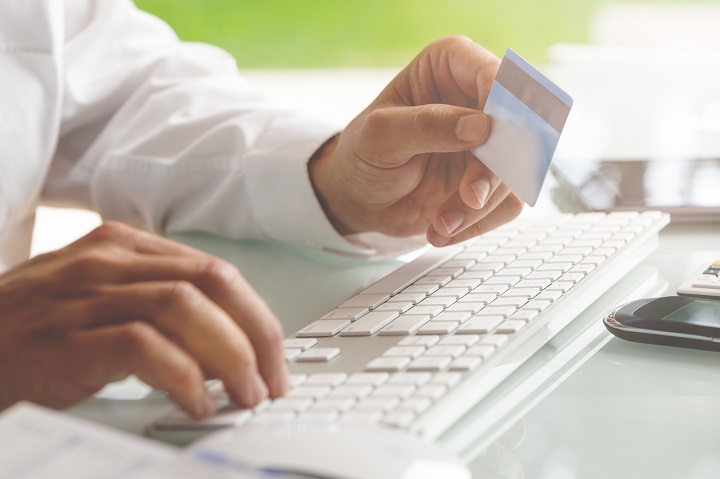 South Australia's Auditor General has raised questions over the use of credit cards by council staff.

The auditor general looked at the use and management of council credit cards at three councils – Charles Sturt, City of Playford and Coorong District Council – between July 2016 to 30 April 2018.

The audits focused on “sensitive expenditure”, including travel and accommodation, entertainment, gifts and rewards for staff.

Cases where costs incurred were not proper use of public money were found at all three councils, the auditor said, and none could show that they always used and managed their credit cards efficiently and economically.

The audit also found deficiencies in the financial delegation process as well as shortcomings in transaction reviews and record keeping.

At City of Charles Sturt during the time examined there were 108 card holders, 8720 transactions and $900,000 charged on credit cards.

Some items included $807 paid to Dan Murphy’s to “restock Civic Centre refreshments”, $249 paid to Haigh’s chocolates, $790 for drinks provided at an EOFY function, $233 for alcohol served at a staff barbeque, $305 paid to the Barossa Valley Novotel as gift to a staff member, and $390 paid to the Cupcake Lady for an unspecified purpose.

The auditor also noted that alcohol was served on the public purse after council meetings.

“In our view, providing alcohol, which the Council offered as a light refreshment option after a council meeting, is not a proper use of public money,” the report said.

At City of Playford, the auditor found 88 card holders, 11,555 transactions and $1.7 million in credit card charges.

It found credit cards were used to pay for lunches staff morning teas, and Christmas lunches, alcohol and movie tickets.

“We were not satisfied that the business purposes for these transactions were always clear and, in our view, they were not always a necessary and/or appropriate use of public money,” the auditor said.

Council spent about $19 000 and $13 000 of public money respectively for Christmas events in 2016 and 2017 with expenses including food, drinks, entertainment, decorations and room set‐up and  $810 for a photo booth.

“In our opinion there was not a clear business benefit obtained by the Council for the amount it budgeted and spent on the Christmas events,” the auditor said.

Other expenses that raised a question mark at Playford included $200 on chocolate easter eggs for staff, $272 on a boozy farewell lunch, $2,410 paid to an Adelaide winery for an elected members Christmas function, a $250 watch given as a retirement gift to a staff member, $2,000 spent on movie tickets as part of a staff rewards program and a $559 day spa voucher also gifted to a staffer.

The audit said it did not consider it “necessary or appropriate” to provide gifts to elected members for service recognition “given that they receive allowances, benefits and support to perform their  official roles”.

“We consider gifts to staff, other than in rare circumstances and where the business purpose  is clearly justified, are not a necessary or appropriate use of public money given that  employees are remunerated for performing their roles in line with their employment  agreements,” the report said.

The auditor also found the then CEO’s 2016-17 and 2017-18 sub-delegations to other staff to expend funds were “deficient”, and said the independent review of the CEO’s transactions could be improved.

The auditor was advised that the CEO’s reconciliations were reviewed by the Mayor, which “did not create reasonable capacity for staff to question  any of the CEO’s transactions that appeared inappropriate or unusual”.

The report said this meant the Mayor “may have benefited, or could be perceived to have benefited, from the  expenditure and then would not be in the position to exercise independent  judgement.”

The audit noted that  in 2017  Council delegated its power to spend money to the CEO who then  sub-delegated the power to spend Council money to other council  employees and the Mayor, who was issued with a $5000 credit card.

However the audit established that sub-delegation to the Mayor was not in line with the state’s Local Government Act.

It also found credit cards were used to pay for gifts to staff and external parties, as well as $389 to set up an aquarium.

“The expenditure decision (on the aquarium) was not transparent as the records did not adequately explain the expense and it was unclear whether it was necessary and appropriate to incur the cost in performing the Council’s functions,” the report said.