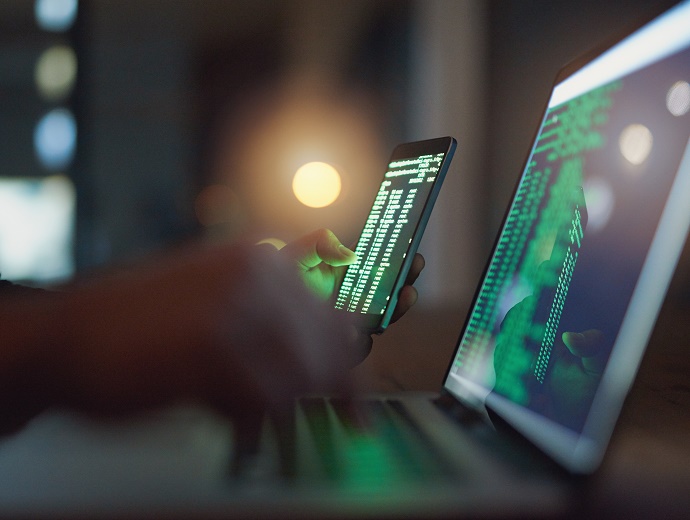 Cyber threats are the second biggest risk to councils after financial sustainability, according to a report.

Cyber threats are the second biggest risk facing local government but councils don’t have the resources to tackle them, according to the group representing professionals in the sector.

Local Government Professionals Australia has made a submission to the federal government’s 2020 Cyber Security Strategy identifying ways it can support local government.

LGPA CEO Clare Sullivan said it was important to deal with issues surrounding cybersecurity because of the rapidly changing environment of cyber space, but most of the councils that LGPA spoke to said their budgets were under significant pressures from external and internal sources.

“Most of the IT departments are explaining that they’re dealing with a lot of old and legacy systems and that the cost to upskill their staff and upgrade their systems to ensure adequate cyber preparedness and security is beyond the capacity of the current budget,” she said.

“It’s hard for any sector or industry to have a complete handle on, which is why we’ve suggested to the federal government the importance of their national leadership in this space,” she told Government News.

LGPA outlines five key recommendations for the federal government to act on. First on the list is the call to develop a set of standards and compliance certifications.

“If there were standards, it would mean that we could work to a degree of efficiency across the sector, and if the federal government saw it as a priority they might be willing to support councils to meet those standards,” Ms Sullivan said.

Local government owns a range of IT systems that it sources from third party providers. Currently, the federal government has a national standard that it follows, and Ms Sullivan believes this could be developed to apply to local government.

“If we could be told that that applies to local government then it would give us peace of mind that we were asking for the right standards and specs when we’re dealing with third party providers,” she said.

“We thought a neat thing might be just to review that and see which of those bits we could apply to local government and would be relevant, rather than having to do a whole scale review and start again from scratch.”

Second on the list is the recommendation to increase government-provided incentives and training in the recruitment of IT workers who specialise in cybersecurity.

“Cybersecurity is moving more to being considered a cultural problem, and certainly within councils we can recognise that it’s as much about staff training and about awareness within the workforce, as it is about having the right IT systems,” Ms Sullivan said.

Third and fourth on the list are recommendations to provide resources and training to staff and make it easier to find relevant information on the Australian Government’s Australian Cyber Security Centre resource site.

The fifth recommendation is a call for the federal government to assist in the identification and classification of critical infrastructure.

“When we talk in local government space, we can see that regional airports, sports, key roads and key data sets would be potential secondary critical infrastructure pieces, meaning that if they were wiped out by a cyber-attack, it would cause a significant impact on the community,” Ms Sullivan said.

The federal government is currently calling for views on its successor to the 2016 Cyber Security Strategy which aims to respond to the evolving cyber threat environment.