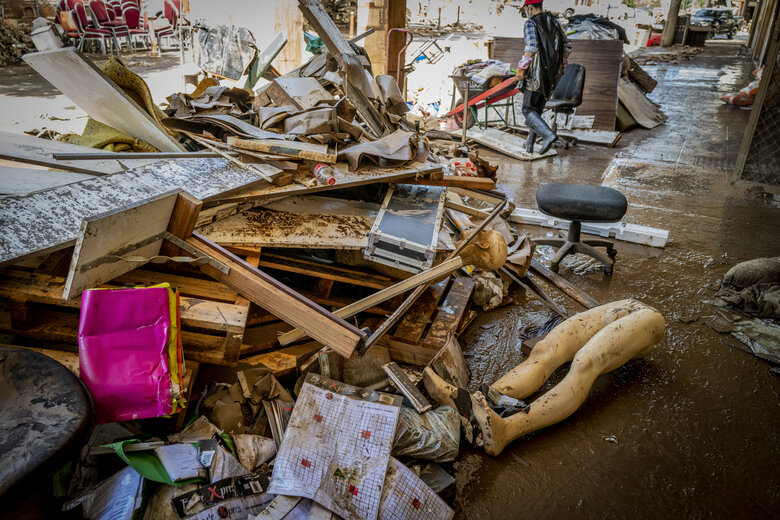 The NRRC will work with local government to coordinate planning, rebuilding and construction of essential services, infrastructure and housing.

The state government has announced plans to establish a Northern Rivers Reconstruction Corporation (NRRC) within the Department of Regional NSW to oversee reconstruction of flood-hit communities over the next five years.

It will be headed by former NSW Local Land Services CEO David Witherdin, who currently leads the Public Works Advisory  and the Soil Conservation Service, and supported by an advisory board consisting of local representatives including mayors of affected LGAs.

The NRRC will work with councils to identify, prioritise and support projects that can rejuvenate communities within the Northern Rivers area, with a particular emphasis on housing and supporting social infrastructure, Premier Dominic Perrottet says.

It will also be able to compulsorily acquire or subdivide land, speed up and fast-track the building of new premises and accelerate delivery of planning proposals through the Department of Planning and Environment.

“Resilience NSW will continue to be responsible for providing immediate relief resupplying impacted communities, restoring essential services, cleaning up properties and providing temporary accommodation in the short to medium terms,” he said.

The NRRC will work within a remit of three to five years.

Mr Perrottet says the corporation will draw on recommendations from the independent inquiry into the floods that is currently underway.

Ballina Mayor Sharon Cadwallader, who is expecting to have a seat at the table, says the announcement of the NRRC is an important cog in the recovery wheel.

“A body to oversee the reconstruction of our region and a coordinated approach is definitely a good step forward,” she told Government News.

Cr Cadwallader, who also chairs the Northern Rivers Joint Organisation, says a top priority must be the provision of temporary housing, and cleaning out mud-clogged drains in preparation for the next event.

All options for rebuilding will have to be looked at, Cr Cadwallader said.

“There’s no point doing the same we’ve always done. You have to do things better, so all options need to be on the table, but whatever it is, it’s got to be done in consultation with the people.”

She said the wide powers given to the NRRC would help cut through red tape and speed up reconstruction.

“I think to see us all work cooperatively across all levels of government for the greater good of our communities can only be applauded,” she said.

Cr Cadwallader welcomed the appointment of Mr Witherdin to lead the corporation, saying his past experienced as a civil engineer with Public Works would be in councils’ favour.

A spokesman for Lismore Council said councillors voted in favour of an overseeing reconstruction body earlier this month and welcomed the establishment of the NRRC.