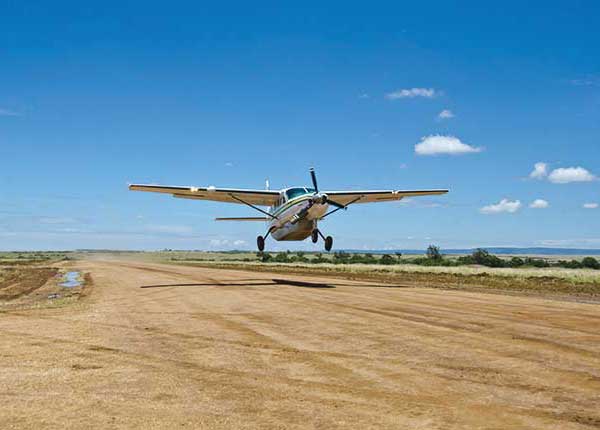 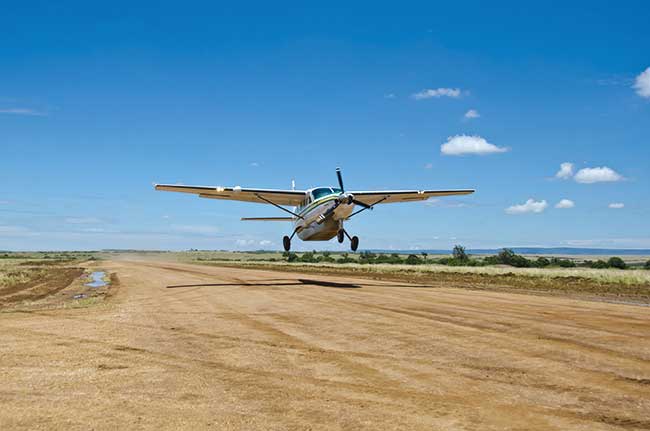 Councils in New South Wales have called on the federal government to guarantee that regional airlines will have access to Sydney Kingsford Smith Airport if a second major airport is built.

The issue has become a major concern for Local Government NSW (LGNSW) which fears a second Sydney Airport will lock out regional airlines from flying into the existing main city airport and force them to land at the second airport or other airport facilities like Bankstown, Newcastle, and Canberra.

The LGA’s big gripe is that rural and regional commuters are at risk of losing access to services available only in the city and have asked for an assurance from Minister for Infrastructure and Regional Development Warren Truss that regional airlines will have continued equitable access to Sydney Airport.

LGNSW President Keith Rhoades’ concern is not unfounded given his claim that the Sydney Airport Corporation Limited (SACL) has previously attempted to restrict the access of regional airlines to key arrival and departure slots, departure gates, and lounge and maintenance facilities.

A significant concern is that better funded bigger airlines could try to force out smaller rivals when full capacity is reached, forcing regional, short haul commuters to land on the edge of the city rather than in it.

Mr Rhoades said despite protection measures already put in place, there should be additional guarantees for regional airlines to “specifically to ensure their continued use during the airport’s privatisation process”.

Pushing to persuade federal and state regional Members of Parliament that access must be maintained, Mr Rhoades warned restricting accessibility would have serious consequences for country communities and businesses that rely on regional airlines having direct access to the main domestic airport in Sydney.

The importance was stressed by the fact many rural and regional commuters already had to travel long distances to get to the airports in their regions. Mr Rhoades said it was “unreasonable and impractical” to expect them to disembark at facilities requiring further travel time.

Mr Rhoades didn’t see extra transport infrastructure as a solution because there would still be extra time and costs for country people travelling to Sydney for business, international flight transfers or services that are “non-existent” in their communities.

“Many regional and rural residents travel to Sydney for educational purposes, health and medical services that are dwindling or are no longer available in their communities, and for essential business which support the local economies of townships across the state,” Mr Rhoades said.

He firmly warned that removing regional airline access to Sydney’s prime airport facility will ultimately impact country businesses, employment and the social well-being of regional and rural communities “who deserve our support”.

“Sydney Airport access decisions should not be solely based on economics. To reduce this debate down to dollars and cents is a slap in the face of the millions of people that live in country NSW,” Mr Rhoades said.

He said access to Sydney’s key domestic airport is about equity for country commuters, equity to services their metropolitan counterparts take for granted, and equity to an airport that is situated close to Sydney’s centre.

“Local Government NSW, our members and the communities they represent will not accept the backhanded solution of forcing regional airlines to land at other airport facilities like Bankstown, Newcastle, Canberra or the prospective second airport in Sydney,” Mr Rhoades said.

Sydney residents in areas affected by aircraft noise are also unlikely to warm to regional airlines being booted out of Kingsford Smith Airport.

In the event that larger overseas aircraft and regional are dispatched to a second outer suburban airport, noise levels and movement frequencies could increase dramatically to cater for domestic inter-city traffic.

At the moment smaller, propeller driven regional aircraft provide a degree of respite from much noisier jets like Qantas’ antiquated fleet of Boeing 767s that service the heavily patronised Sydney to Melbourne run.