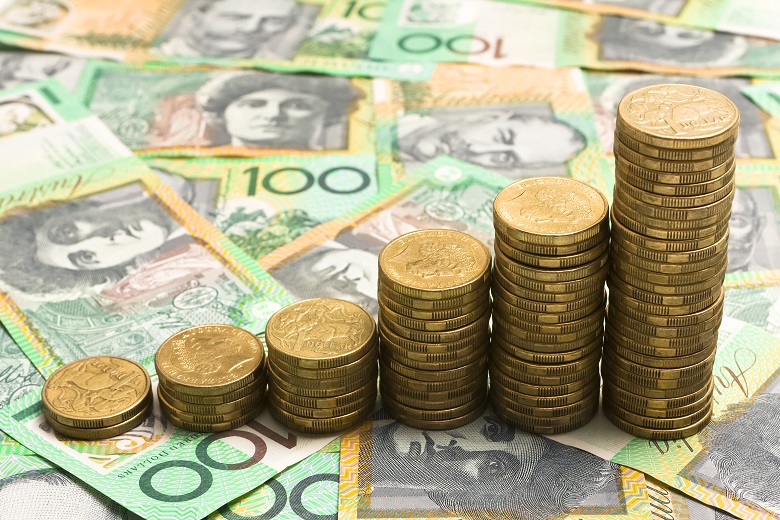 NSW councils didn't get everything they asked for, but they're still giving the NSW budget a big thumbs up.

Councils have also welcomed a $240 million allocation for the Fixing Local Roads and Bridges program, $250 million for the Regional Road Transfer and Road Classification Review and almost $332 million for road safety.

Ms Scott says $490 million over four years to increase the uptake of e-vehicles is another win and a “major breakthrough”, as is the commitment of $852 for the delivery of social and affordable housing, and $149 million for waste and recycling.

“While we do not live in a perfect world and we didn’t get everything we asked for in our submission, there were a lot of positives,” Cr Scott said.

“These outcomes will contribute to councils’ goal of leading local recovery and building future resilience for their communities, and I congratulate the NSW government on handing down this budget.”

“Local councils are still recovering from the impacts of bushfires, floods and the COVID-19 pandemic so this injection of funds will help them direct more of their resources towards recovery efforts and supporting their communities,” she said.

What the government is excited about:

What councils are excited about:

The budget also contains $139.3m for a second round of the Accelerated Infrastructrue Fund.

“This includes funding for councils to deliver stormwater infrastructure, public open space projects and local roads to unlock plans for the development of new homes and employment land,” LGNSW said.

Planning minister Rob Stokes says the AIF, which enabled targeted, rapid infrastructure investment during covid, was a success story in the Government’s economic response to the pandemic.

“Round two of AIF funding allows us to build on those efforts and deliver the vital infrastructure needed to unlock housing like roads, community infrastructure and public space,” he said in a statement.

Meanwhile, he said legislation laying the groundwork for infrastructure contributions introduced into parliament on Tuesday would improve investment by government, councils and developers in roads, transport, public open space and community infrastructure.

“These legislative changes will build a stronger planning system by better matching infrastructure funding with infrastructure outcomes so that we are building better communities, and not merely more homes,” he said.

Once legislation is passed, the new system is expected to be implemented and in place by July 1, 2022.