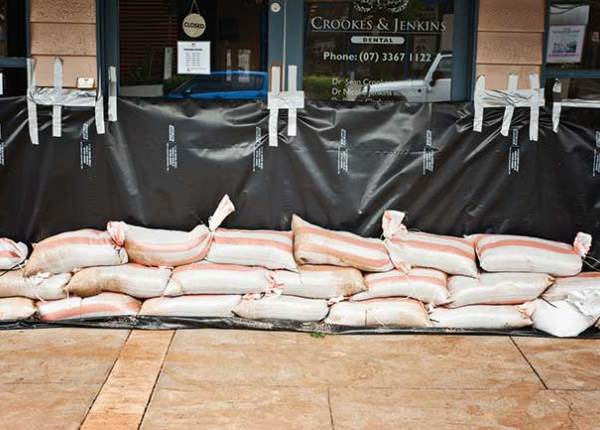 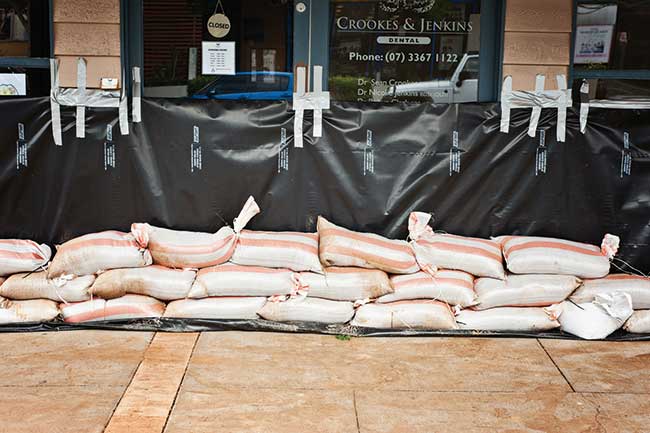 The local government sector has urged the Commonwealth as well as state governments to bolster funding by $40 million to ease the effects of recurrent natural disasters.

The call for more cash was made by Australian Local Government Association (ALGA) President Felicity-ann Lewis during a meeting with federal Minister for Justice, Michael Keenan, where the peak group called for all levels of government to up provisions to cope with for natural disasters before they occur.

The main driver in ALGA’s call stems from the fact that councils are increasingly pressed for cash to deal with disasters when they occur as well as subsequent repairs to damage.

Councils say they now simply cannot keep up with the increased frequency of floods, storms and bushfires.

The higher incidence of disasters has prompted ALGA to warn that the federal government’s Natural Disaster Relief and Recovery Arrangements (NDRRA) – in which all levels of government share the costs of repair   is insufficient fund the restoration of local infrastructure.

Ms Lewis labelled current levels of funding for potential mitigation measures as “inadequate” compared with the scale of damage and returns for mitigation investments.

To overcome the deficiency, ALGA has proposed a new plan it says “endorses initiatives that build capacity in local and regional communities to identify, mitigate and adapt, as well as respond to natural disasters”.

ALGA has valued its proposed program at $40 million, to be carried out over the next four years so that councils can “build resilience” and “provide community members with the certainty they need in the face of natural disasters”.

Disasters are not the only financial challenge facing ALGA. During Ms Lewis’ discussion with Mr Keenan, the local government body head said that she also raised her concerns that the federal government’s Financial Assistance Grants (FAGs) could be affected by the National Commission of Audit and the Commonwealth’s Review of Taxation.

After continually benefiting from FAGs payments since the mid-1970s, ALGA has expressed its concern that the process of indexing payments each year to take account of population growth will change as the government looks for ways to save costs.

ALGA’s request for more provisions from other tiers of government come as the New South Wales government revealed the total amount of funding provided to regional councils to repair and restore essential public assets after they were damaged or destroyed in natural disasters.

In mid-March 2014, the NSW Department of Finance and Services highlighted that the government allocated $16.5 million to 45 councils in 2013 through the Natural Disaster Relief Scheme to cover the costs of the repair work that had already been completed.