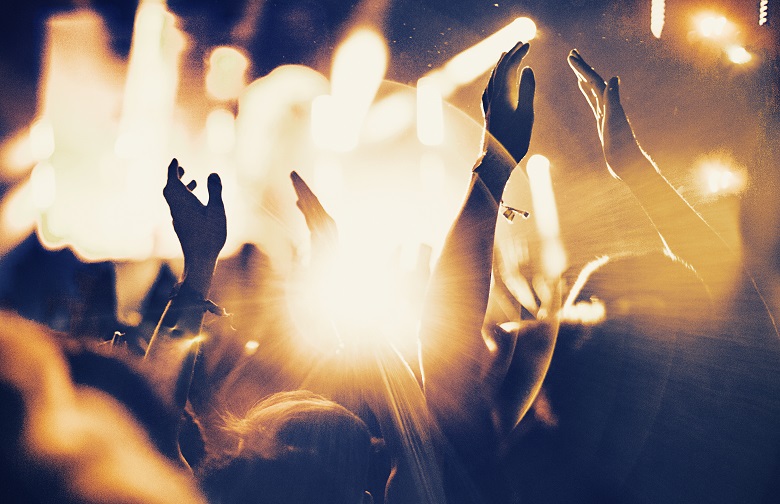 A NSW parliamentary committe says it's time to do away with Sydney's lock out laws and revitalise the night time economy.

The NSW Government should appoint an “overarching coordinator” responsible for breathing life back into Sydney’s deflated nightlife, according to a parliamentary report that recommends doing away with unpopular lock out laws.

The Report of the Joint Select Committee on Sydney’s Night Time Economy, which has been applauded by local councils after its release this week, says Sydney is Australia’s only global city and a popular tourist destination.

It says the lockout laws introduced in 2014 were a good circuit breaker for violence in the CBD and Kings Cross, but they were detrimental to Sydney’s vibrancy and to the people engaging responsibly in the night time economy.

The laws were also having a significant economic impact, with an estimated loss to the city of $16 billion a year, the committee reported.

Calls to appoint a ‘minister for nightlife’

“There was not always efficient communication or collaboration between operators to support Sydney in having a safe but vibrant nightlife,” the committee says in the report.

“As such, it has recommended that a coordinator be appointed to liaise with all these groups, and promote a more collaborative approach. This should be done by a central agency of government under the direction of a minister.”

The report says the coordinator should convene a stakeholder working group representing police, community representatives, health professionals and business, and task it with designing and implementing a strategy to get Sydney’s nightlife back on its feet.

It also recommends better coordination between inspectors from the Independent Liquor & Gaming Authority, Liquor & Gaming, the City of Sydney Council, NSW Police and other agencies, as well as improved lighting and streetscapes to make Kings Cross more pedestrian-friendly.

The report urges the government to consider developing regulations allowing unused government buildings to be used as creative art spaces and for shops and offices to be repurposed for use by creative businesses by night.

As well, it recommends Transport NSW investigates the feasibility of 24-hour transport, and provides incentives for taxis to operate between 1.30am and 4.30am, allowing them “to become effectively part of the public transport service during those hours”.

If the Sydney Lock-out reforms are successful, the NSW government should look at Newcastle City Council to rejuvenate its night time economy, the committee recommends.

Premier Gladys Berejiklian said she would respond to the report soon however it is expected the lockout laws will be repealed by the end of the year.

Sydney’s councils have welcomed the report, including City of Sydney which has taken a proactive stance to support a healthy night life for the city.

Sydney Lord Mayor Clover Moore said the report was an excellent result following the “unacceptable collateral damage” caused by the lockout laws, which she likened to “using a sledgehammer to crack a nut”.

“I am proud to have stood with the musicians, artists, hospitality workers and business owners most affected by the lockouts, and the many thousands of Sydneysiders who want to keep Sydney open – the news that lockouts will soon be a thing of the past is music to our ears,” Cr Moore said in a statement.

“Close collaboration between the State Government, the City and everyone involved in our night time economy should be an integral part of fixing the damage done by the lockouts and rebuilding a nightlife that is both exciting and safe.”

She also welcomed the recommendation that Kings Cross venues should no longer have to use expensive ID scanners, and that mandatory ID scanning only take place after 10pm on Fridays and Saturdays.

Inner West Council said the report had recommended many of Council’s own initiatives and policies, including Inner West’s Good Neighbour Policy, its push to allow small scale arts and music events to operate in shops and cafes and reforms removing barriers to small bars getting licencing and approval.

“The report says that the Minister should encourage other councils to get on board, but we think the State Government should even go one step further and make it compulsory for all Councils to adopt this approach, but making it part of local government legislation,” Mayor Darcy Byrne said.