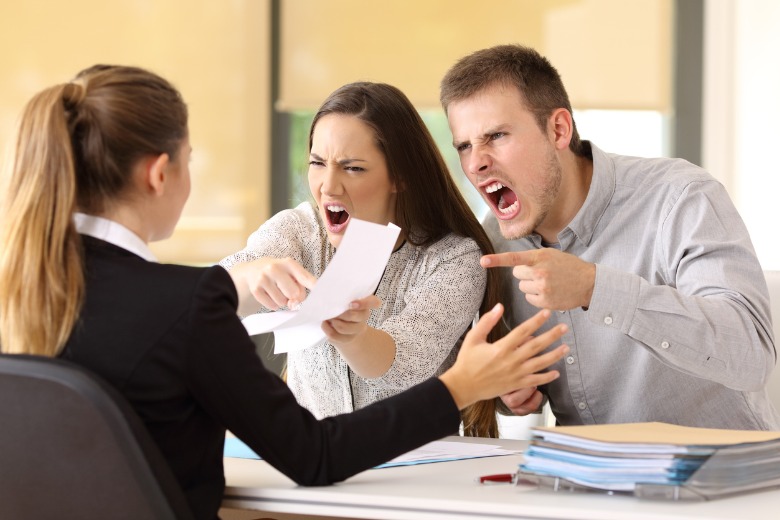 Victoria's Local Government Inspectorate says too much of its time is being taken up by civil matters, council service complaints and code of conduct issues.

Unreasonable and vexatious complaints to Victoria’s local government watchdog are going up, prompting a warning from the chief municipal inspector.

“We have experienced an increase in the number of unreasonable or vexatious complainants contacting us in the past year,” Michael Stefanovic says in a recent communication from the Local Government Inspectorate.

“We remind councils and the public that we are not able to investigate complaints that are outside our jurisdiction.”

In most cases complainants made their complaints in good faith and simply misinterpreted the Local Government Act, Mr Stefanovic said.

However, there have also been cases of unreasonable behaviour and harassment.

In one case the inspectorate was bombarded by six emails a day from a single complainant, while another person submitted more 1,500 complaints over the course of a year – most of which were baseless.

Mr Stefanovich outlined one case where the inspectorate received several complaints over a period of 11 months from two councillor making “vague and unsubstantiated” allegations against fellow councillors and the CEO.

Most of the complaints related to Council’s code of conduct policies and needed to be resolved internally.

After being informed of this, one of the councillors began to email and phone inspectorate staff up to ten times a week. The second councillor lodged seven complaints including one consisting of 120 pages of material, none of which supported his allegations.

These complaints … amounted to, at worst, an attempt to subvert the process and sow dissent amongst councillors.

“These complaints and responses by the complainants amounted to, at best, clear misunderstandings of the council’s complaint resolution process or at worst, an attempt to subvert that process and sow dissent amongst councillors,” Mr Stefanovich said.

In a second example, a complaint was made about an inner metropolitan council’s lease arrangements and contract tendering.

The inspectorate is tasked with ensuring councils comply the Local Government Act and it investigates complaints about council operations, councillors and staff.

It typically launches 5-10 prosecutions a year.

In 2019-20 it received and assessed 272 complaints and completed 56 investigations. It issued four warnings and brought two prosecutions before the courts.

However, Mr Stefanovic says too much time is being taken up dealing with civil matters, council service issues or internal code of conduct breaches.

“Complainants need to exhaust all avenues in working with council to resolve and or respond to their issues and not in the first instance refer matters to the Inspectorate as their advocate,” he said.

Mr Stefanovic says while other agencies such as the Office of the Independent Assessor in Queensland can issues fines of up to $11,700 for repeated frivolous or vexatious complaints, the inspectorate preferred an “education-based approach”.

However, anyone who abused or harassed staff would be referred to Victoria Police, he warned.

One thought on “Council watchdog sees rise in vexatious complaints”