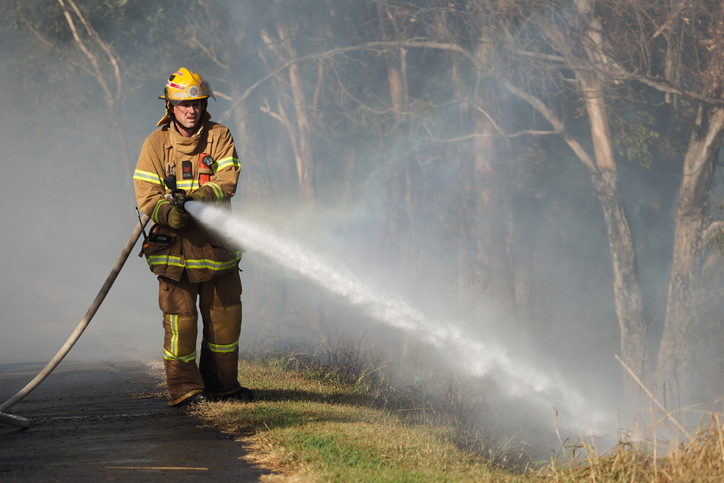 The NSW government says councils have always paid an emergency services levy as part of a cost sharing deal.

NSW councils are demanding funding to cover an extra $19 million charged to their fire and emergency services levy (ESL) and boost support for drought-stricken communities in the NSW budget.

The state government will use the ESL, which is collected from local councils and insurance companies, to net around $603 million over four years, the half-yearly budget review shows.

Following the introduction last November of laws making it easier for firefighters diagnosed with work-related cancers to get workers compensation, councils will pay 11.7 per cent of the levy from July 1– a figure which varies between different LGAs. The state government will provide 14.6 per cent and insurers will fund 73.7 per cent.

In its budget submission last week, Local Government NSW (LGNSW)  said “the sudden and large increase in emergency services funding” would force many councils to cut infrastructure and service delivery.

It asks the state to cover the cost of the increase for the current financial year and to work with councils  to guard against future “unnecessary shocks.”

“However, councils are deeply disappointed with the lack of consultation or advance notice, particularly at this time when budgets for the coming year are already committed. Many councils will be required to cut infrastructure and service delivery over the coming year as a result.”

“The Government will continue to support local councils. We have provided more than $9 billion to councils since 2011, to deliver and improve local infrastructure, services and facilities for their communities,” he said in a statement to Government News.

The state government will hand down the budget on May 18.

Drought funding must be ‘highest priority’

Funding to provide relief to drought-stricken communities must be another top budget priority, the submission says.

With a number of councils’ water supplies “nearly exhausted,” the submission urges the state to match the funding provided by the federalgGovernment through the Drought Communities program, which  hands eligible councils up top $1 million for drought relief projects.

“LGNSW is acutely aware that the enduring drought casts a shadow over the NSW economy as it continues to devastate farms, businesses and entire communities,” LGNSW says. “The highest priority in this budget must be increased assistance to those suffering the impacts of drought.”

Even with drought-breaking rains, the state would take years to recover, the submission says.

“As the government of the area, councils play the most critical role in supporting and sustaining communities during the prolonged drought and are the key partner with the State Government in delivering assistance.”

LGNSW’s other calls ahead of the State Budget are: