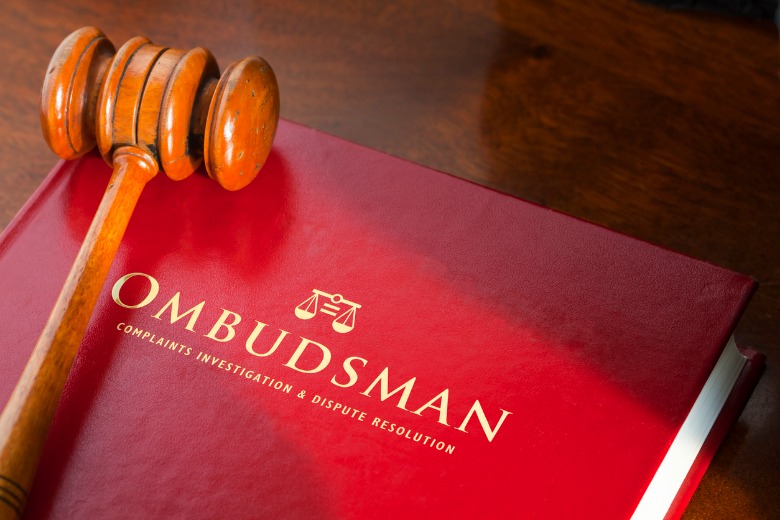 A NSW council has established an Internal Ombudsman to investigate complaints against staff, contractors, consultants and volunteers.

In comes in response to the recommendations from the independent Governance, Human Resources and Statutory Reporting Review of Wingecarribee Shire Council released last year.

Administrator Viv May ordered the review after the dysfunctional council was suspended last year amid bully and harassment claims.

“Complaints that would be investigated include allegations of alleged corrupt conduct, maladministration, serious or substantial waste of public monies and breaches of Council’s Code of Conduct,” she said in a statement.

“The establishment of an Internal Ombudsman is another step towards restoring the community’s trust and confidence in their Council.”

The role will not cover performance management, industrial issues  or complaints that are  already being investigated  by other bodies.

The then local government minister Shelley Hancock suspended council in March 2021 and appointed an administrator, saying she had concerns about its ability to function.

There have since been a number of reports into Council.

Hearings resume on May 26.