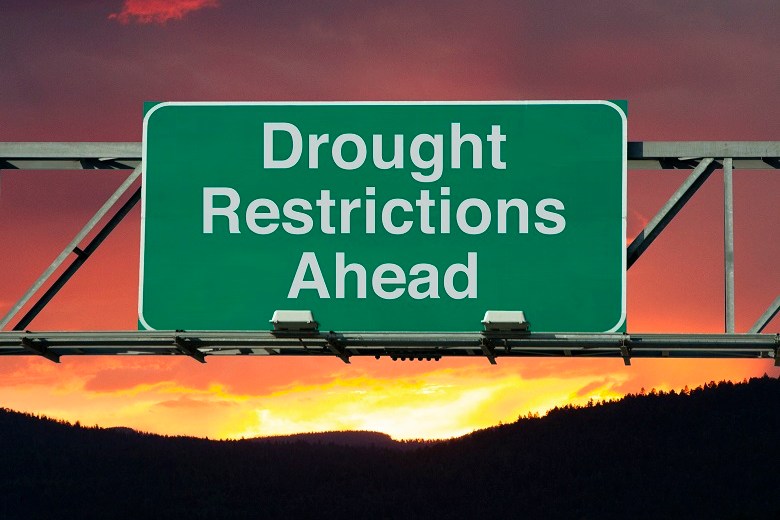 In a joint statement issued on Wednesday, fifteen mayors from the Cities Power Partnership, a program created by the Climate Council to support the switch to clean energy by towns and cities, call on the federal government to join them in making climate change a top priority.

“At the local level we’re working with our communities and with each other to develop a strong climate response, and to support Australia’s shift to clean energy,” they say in the statement.

“All tiers of government have a role to play in driving down Australia’s greenhouse gas pollution, and we need swift action at the federal level to address our escalating national emissions.”

Their call to action comes after a report found litany of “cuts, cover-ups and censorship” in government climate policy including misleading claims, dodgy accounting and the axing of climate programs.

In its first year since being elected to office in 2013, the Liberal-National coalition had abolished the Climate Commission and legislated to get rid of the the Carbon Pricing Mechanism, the Climate Change Authority  and the Clean Energy Finance Corporation, the report says.

Since then it had cut funding for the CSIRO, closed the Energy Efficiency Program and asked UNESCO to remove all mentions of the Great Barrier Reef from a report on climate change and World Heritage sites.

He said councils are often responsible for a range of carbon-intensive businesses, from garbage disposal to sewerage treatment and street lighting so they were ideally placed to make a difference to emissions at a local government level.

“Local councils are the most accountable level of government, the mayor and councillors live with the community and anyone can come along to a meeting, its pretty hard to hide,” he told Government News.

“And communities in general are demanding more action on climate change.”

He said the other tiers of government had failed to “grasp the full opportunity” to act on climate change.

“It reinforces the need to change and the fact that change isn’t always a bad thing.”

Sydney Lord Mayor Clover Moore said local governments around the world have traditionally taken a lead on climate change action, but inaction at a state and federal level is stymieing action.

Cr Moore called for an overhaul of the National Building Code and the introduction of  mandatory disclosure of building energy ratings.

Federal politicians were stoking fear and ignoring science, she said.

“By stoking fear and ignoring the science, our federal parliamentarians are distracting voters from the inarguable truth – that without urgent, coordinated, and global action to reduce emissions and shift to renewable energy, we will trigger runaway climate change,” she said.

“In order to effectively prepare our towns and cities for a changing climate we need more resources and targeted policy from the Federal Government supporting local clean energy and climate solutions to safeguard the future of our communities,” she said.

What the mayors want: