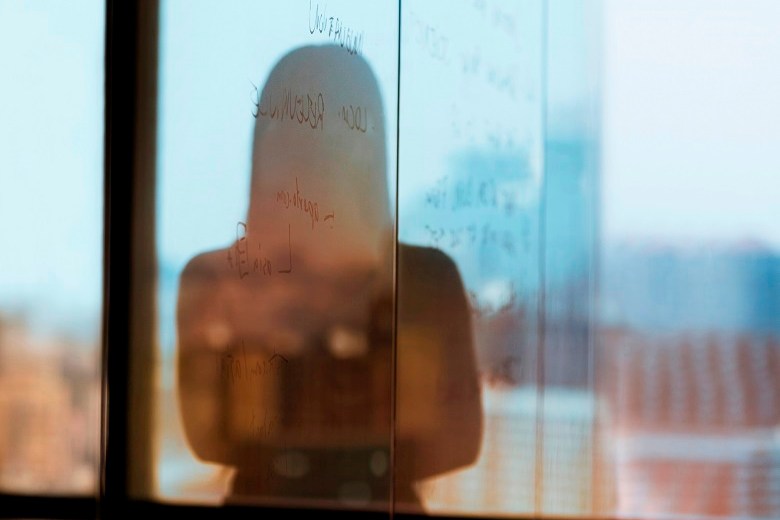 Local government managers "are really struggling" and have nowhere to go, says peak.

Financial constraints and rising expectations are impacting the mental wellbeing of councils’ most senior managers, with the issue now set to be investigated in new research.

Local government professionals representatives in Western Australia are raising the alarm over council CEOs across the state being “hung out to dry” and facing mounting pressures caused by increasing expectations and diminishing resources, Government News can reveal.

It was a worrying trend in the declining mental wellbeing of council CEOs that led the CEO of LG Professionals WA, Candy Choo to collaborate with the University of Western Australia’s Public Policy Institute on new research into the mental health impacts of these stresses.

“We see a number of CEOs and senior officers who are really struggling and have nowhere to go. Struggling with community expectations, some elected members, where behaviour is causing unnecessary workplace pressure and inappropriate behaviours,” Ms Choo told Government News.

“The CEO is left to be hung out to dry,” she said.

Former CEO of the City of Melville, Dr Shayne Silcox says it was his experience of bullying that was one of the reasons that resulted in his decision to resign earlier this year and prompted him to consult LG Professionals WA, which triggered the state-wide research.

Widening divisions within council resulting in hostility from some councillors and residents towards the CEO and council staff placed immense pressure on his mental wellbeing, he says.

“The CEO is implementing council endorsed positions and then becomes a target for that decision,” he told Government News.

He said he wrote to the departments of local government and commerce, Work Safe and a parliamentary committee on public administration, but ultimately felt he had to seek legal advice.

“The biggest stress I had was the inability to protect my staff. These are loyal staff trying to do the right thing,” he said.

“It affected my sleep, my personality at times, it meant I spend less time managing the organisation.”

Dr Silcox says his experience is not unique and points to a meeting he held in March attended by 14 metropolitan council CEOs, all of whom reported similar experiences.

He says he is now working to raise awareness of the extent of mental health woes in local government and change the system for the next generation of leaders.

Meanwhile the research, set to begin in November, hopes to uncover the scope of the problem while also producing recommendations on necessary workplace and policy changes.

The researchers hope that focus groups, qualitative interviews and surveys will shed light on the impacts of “unprecedented levels of workplace stress” on council CEOs and the extent it is associated with “negative outcomes for local government professionals and service delivery.”

Lead researcher from the University of Western Australia Professor Andrew Timming told Government News the research was sparked by what was seen to be a sector-wide problem.

“Local government, especially at the professional level, is in a unique situation in that they’re subject to stresses that many other workers are not– for example, CEOs have to answer to the local councillors, and so they’re being put under a huge amount of pressure from councillors but also from the public,” he said.

“You have the council beholden to the interests of public and of course that’s the way it should be but sometimes that dynamic means that the public feels that they have a right to treat local government professionals in a way that’s ironically unprofessional.”

If this article has raised concerns for you contact Lifeline on 13 11 14.

This article has been updated since it was originally published.