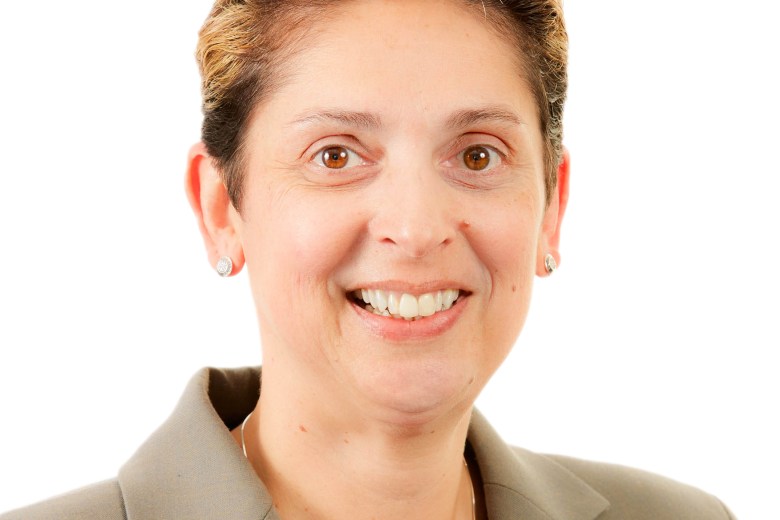 A former NSW SES deputy commissioner who was sacked in 2013 for making corruption claims has taken up a position as Chief Executive of Local Government NSW (LGNSW).

Then-commissioner Murray Kear resigned from the SES in 2015 after the ICAC found him corrupt for sacking Ms McCarthy in reprisal for her making corruption allegations about his friend and fellow deputy commissioner Steven Pearce.

Ms McCarthy left the organisation after failing to be appointed as deputy commissioner under a restructure.

She is also the chair of the board for a large co-educational independent school at Five Dock, in inner-western Sydney.

The North Queensland Livestock Industry Recovery Agency will develop a long-term plan to rebuild the livestock industry, including new funding programs to help with restocking herds and rebuilding farm infrastructure.

Mr Stone will be supported by an advisory board that will include representatives of the northern cattle industry and Local Governments.

It will provide advice to the Prime Minister on how existing and new Commonwealth policies and programs can best contribute to the reconstruction.

New board director for Procurement Australasia

NSW based Tricia Klinger has been confirmed as a director of the board of Procurement Australasia following 20 years’ leadership experience in marketing strategy, corporate communications, business development, product innovation, and governance both in Australia and Asia.

Ms Klinger previously worked at board level in the professional and financial services sectors and with membership organisations.

“She is not only bringing us experience and invaluable insight into marketing and business development strategy but also a level of international and local corporate knowledge that will contribute strongly to the company’s future development.”

Ms Klinger has also held executive roles with NRMA and the Hong Kong Securities Institute and was head of Public Affairs with Hong Kong’s Institute of Financial Planners.

Tasmanian Premier Will Hodgman says as inaugural chair of the new Brand Tasmania authority Mr Haddow will ensure the state continues to “stand out from the crowd” and compete in the global market place.

Mr Haddow takes on the role after a media career which included a role as co-presenter of Gourmet Farmer. He previously served on the board of the Brand Tasmania council.

The new authority is scheduled to commence operations later this month.

“This is an exciting, world leading initiative for Tasmania and I look forward to working with Nick and the rest of Brand Tasmania team on promoting our State to the world,” Mr Hodgman said.

The establishment of the Weeds Action is part of the government’s plan to increase the annual value of the agricultural sector to $10 billion by 2050.