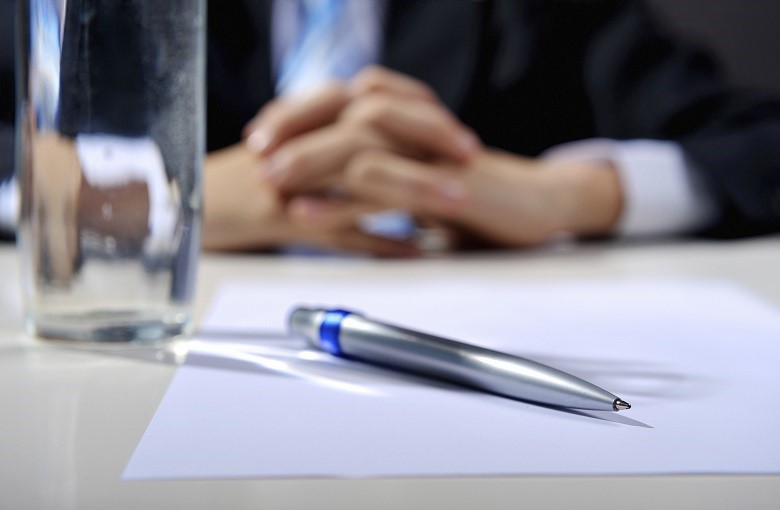 Chris Eccles has announced his resignation as Secretary of the Department of Premier and Cabinet after giving evidence at an inquiry into Victoria’s ill-fated hotel quarantine scheme, ending 30 years in the public service.

“I have taken this decision with a sense of clarity that to remain in this position would be a significant distraction to the ongoing work of the Victorian public sector and the citizens of our state as we enter a critical phase of easing COVID-19 restrictions,” he said in a statement on Monday.

Mr Eccles said he stood by earlier evidence he gave to the commission of inquiry that he didn’t make the decision to use private security as part of the hotel quarantine program.

However he acknowledged that phone records now showed he had discussions with the former Chief Commissioner Graham Ashton on the day the decision was made.

“Ultimately the Board will make its conclusions regarding the matters before it,” he said.

“However, in the circumstances, and with the heightened level of focus on this issue, I do not want a focus on me to in any way undermine the extraordinary work of the public sector as it continues to respond to unprecedented challenges of 2020,” he said.

Australia has named finance minister Mathias Cormann as its candidate for Secretary General of the OECD, in the most important Australian nomination to a major international body in decades.

Senator Cormann was appointment as finance minister in September 2013.

Prime Minister Scott Morrison said Senator Cormann had been an influential contributor in regional and global economic institutions and would bring a rare perspective to an OECD role, having spent half his life in Europe and half in the Indo-Pacific.

Senator Cormann will step down from the ministry and the Senate on October 30 before being formally nominated.

Nominations for the OECD role close at the end of October, followed by interviews and consultations, with an outcome expected early in 2021.

Mr Morrison said Australia would throw its full support behind Senator Cormann’s nomination ahead of the next stage, which will involve interviews and consultations.

A statement from DPMC says Mr Harris had fulfilled his commitment, having played a key role in the Commission’s representation of a business perspective to government.

“Mr Harris was a key influencer in creating the Commission’s collaborative working relationships with government departments at all levels, and his contributions to the work of the Commission will have long-lasting effects,” it said.

Deputy Chief Executive Officer Malcolm Thompson will continue as the Head of Taskforce.

ACT Magistrate and Coroner Bernadette Boss has been appointed as interim National Commissioner for Defence and Veteran Suicide Prevention.

“Dr Boss’ significant experience as both a Magistrate and Coroner, coupled with her understanding of human rights issues and experience in the Australian Defence Force, make her well placed to engage with the families, friends and communities affected by the loss of a loved one,” Mr Porter said in a statement.

Dr Boss said it was an honour to be addressing an important issue that is disproportionately affecting Australia’s defence and veteran community.

Her first job will be to start an Independent Review of Past Defence and Veteran Suicides.

Alison Page has been appointed as a director of the National Australia Day Council board, a position she’ll hold until March 2024.

Assistant Minister to the Prime Minister and Cabinet Ben Morton said Ms Page has a strong and diverse background and would bring significant skills and experience to the role.

A descendant of the Walbanga and Wadi Wadi people of the Yuin nation, Ms Page has worked with urban and rural Aboriginal communities to deliver projects including public art, installations and film.

Ms Page is also the managing director of creative agency Zakpage and is an Adjunct Associate Professor at the University of Technology, Sydney, as well as being a regular panelist on the ABC’s The New Inventors.

CEO and Managing Director of the Australian Energy Market Operator (AEMO) Audrey Zibelman will step down from her position at the end of the year.

Ms Zibelman, who has led AEMO for nearly four years, is leaving AEMO to take up a newly created global energy role at X-The Moonshot Company, a subsidiary of Google’s parent company Alphabet.

The X website describes the company as “a diverse group of inventors and entrepreneurs who build and launch technologies that aim to improve the lives of millions, even billions, of people”.

The decision to leave wasn’t easy, she said, but the new job offered a “compelling opportunity”.

“It has been a great privilege to lead AEMO as Australia experiences and embraces a rapid transformation of the generation mix,” she said.

The board is seeking a replacement.

Mr Simpson was appointed Environment Commissioner of the Greater Sydney Commission in 2015, and prior to that was Director of the Urban Design and Master of Urbanism programs at the University of Sydney.

The new panel will review and provide advice to Council on SEPP 65 applications and other residential development including multi-unit housing, boarding houses, and seniors living developments, as well as large commercial and industrial applications.

Ms Scott has extensive experience acting for government clients at all levels, and is well attuned to the issues facing city-based and regional councils in the current environment, Managing Partner Paul Venus said in a statement.

She also said she believed Holding Redlich was well-placed to capitalise on the growth opportunity ahead for Queensland.

“We know infrastructure investment and delivering the right services are crucial to ensuring our economy remains strong, and our regional communities grow sustainably. “

*It was previously reported that ASC Chair John Wylie had been reappointed for three more years. This is incorrect and the item was posted in error. Mr Wylie will retire on November 5 after completing an eight-year term.