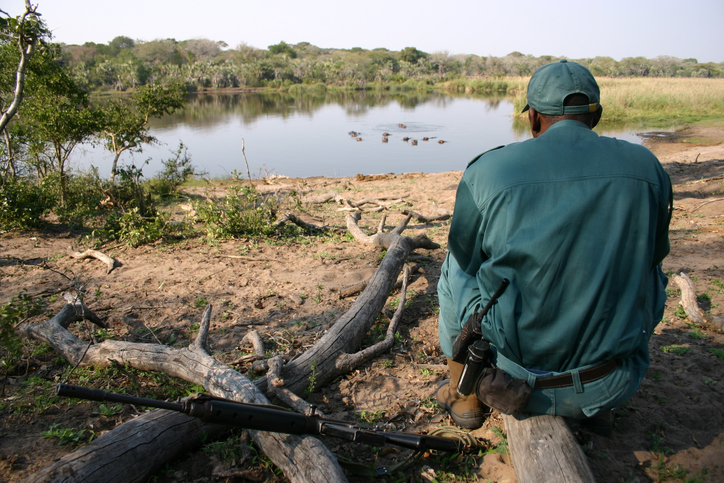 In the past, Indigenous people were consulted towards the end of a project, however, Christian Hampson is starting to see a change.

Indigenous people should be included in the entire process of planning and development projects, a panel of Aboriginal and Torres Strait Islander experts has said.

At the 2021 Festival of Urbanism, the panel discussed their perspectives on planning, land management and cultural heritage.

They said that Indigenous voices should be embedded into multiple parts of the planning and development process and then continued throughout the project lifespan.

Christian Hampson, a Woiwurrung and Maneroo man with an extensive background in Indigenous Cultural Heritage management and panellist, would like First Nations to be consulted before a project begins.

In the past, Indigenous people were consulted towards the end of the process, however, Mr Hampson is seeing a change.

He has recently been part of several projects where he was included right from the start, beginning with providing input on the selection of the team.

“Collaborating with design and community can happen even before they start to pick people for it,” he said during the discussion.

“The great thing about that is we’re offering part of ourselves into this process in the hope that people who come onboard with it also offer part of themselves,” he said.

“You look after country and it’ll look after you; it’s one of the most honest and true statements that I’ve ever heard in my entire life.” – Chels Marshall, Indigenous systems ecologist

“Everyone sort of says it, you look after country and it’ll look after you; it’s one of the most honest and true statements that I’ve ever heard in my entire life,” she said at the event.

“Country benefits people and benefits our society in so many ways, and if that is not looked after, we essentially become a degraded society and degraded people and that’s not what being indigenous is about.”

In fact, the process could be more important than the outcome, according to Mr Hampson.

“It’s not always about indigenising a project; it’s not about the outcome. In many cases it’s actually more about the process,” he said.

For planners and developers wanting to connect with country, he suggests they start by thinking about what that means.

“There’s two things, there’s the empathetic approach to country – you’re wanting your design to benefit and help country and therefore our mob flourish,” he said.

“But then, also, country should contribute to design excellence, that’s what it should be about – amazing design because of country.

“Because if it’s not, if it’s ‘oh we have to do connection with country’, then no matter how good that design is it’s tokenistic because you’re being told to do it.”

“It’s not always about indigenising a project; it’s not about the outcome. In many cases it’s actually more about the process.” – Christian Hampson, a Woiwurrung and Maneroo man

Beyond land as a community

Belle Arnold, trainer and consultant at Zion Engagement and Planning and fellow panellist, believes the idea behind ‘country’ should also move beyond the concept of seeing land as a commodity.

“[We should see] country as a holistic entity that we’re part of, not something that we’re here to control and dominate and profit from,” she said during the discussion.

For Aboriginal people, their culture is the environment, Ms Marshall said.

“Any alteration to the environment and that whole cultural landscape is an alteration and damage to Aboriginal people and our culture,” she said.

Different treaties for each LGA

Although cultural landscape is important to Aboriginal people, that doesn’t mean they all have the same ideas for that landscape.

“If it’s ‘oh we have to do connection with country’, then no matter how good that design is it’s tokenistic because you’re being told to do it.” – Christian Hampson, a Woiwurrung and Maneroo man

“Each LGA in Australia [should] negotiate its own treaty with the local mob; that’s not the best area or way to capture country but sometimes we get hung up on this idea of borders of country – lines on maps – it’s not where we’re separated, it’s where we meet.”

However, he believes that collaboration will bring about great results.

“The best thing is when community and government and private sector are all in, discussing the same point, that’s when we’re going to get things that are sustainable,” Mr Hampson said.