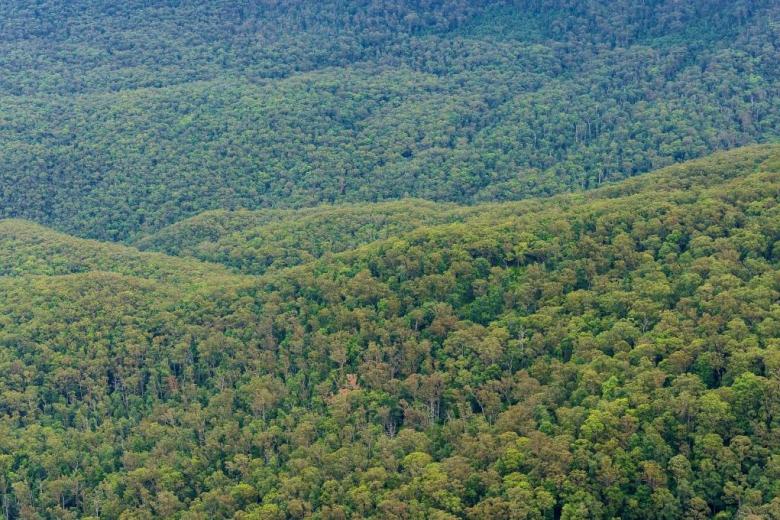 In a move criticised as weakening councils’ ability to challenge environmentally destructive logging, the NSW Government will transfer some of the EPA’s responsibilities for protecting native vegetation.

Under the move, slated to take place at the end of this month, the Local Land Services (LLS) will be responsible for approving forestry licenses and providing advice to landholders on private native forestry matters.

The LLS will also review the Private Native Forestry Code of Practice later this year, which has led to concerns the code could be weakened.

The code covers the operating standards for logging in forests, including reporting requirements and restrictions. Non-compliance can result in a charge under the Forestry Act while compliance can provide a defence to clearing native vegetation.

‘No recourse’ for local government

Chris Nadolny, a former senior ecologist at Office of Environment and Heritage, said the LLS is not well-equipped to oversee the issuing of licenses and reviewing of the code.

“The LLS is within the primary industries portfolio associated with agriculture and its charter is sustainable agriculture, not environmental protection. It doesn’t have conservation as its utmost priority; any review would be led by the same philosophy that went into the native vegetation reforms, so you must expect a watering down of protections.”

He said the review of the code by LLS could also result in local government having less power to argue there has been a breach of the Forestry Act:

“If the code is watered down and things are allowed that are environmentally destructive, then there’s really no recourse of the local government.”

In 2013 the code was weakened in a review that saw the powers of landholders to log expanded with a ban on logging operations between December and March lifted with exceptions.

“They’ve loosened all the regulations related to all aspects of clearing,” said Mr Nadolny.

LGNSW President Linda Scott said her association would be participating in the code’s review later this year to ensure that local government is advocated for.

Mick Veitch, Labor’s Shadow Minister for Lands, said that the LLS is not adequately resources to take on the additional workload.

“This biggest issue we have with the proposal is the resourcing of it. The LLS is under resourced and the government keeps asking it to do more without providing adequate resources. At the same time they’ve been cutting away at agencies like the EPA.”

A spokesperson for Minister for Lands and Forestry Paul Toole said that the EPA will continue to perform its regulatory and compliance role for both private and public native forestry and that the LLS had dedicated additional forestry staff to the Private Native Forestry program.

“These changes reflect the government’s desire for a single agency point of reference for landholders on land management,” he said.

When asked if the code could be weakened through the review, potentially making it more difficult for councils to challenge logging, the spokesperson said that the review will ensure the code continues to support a sustainable and productive industry.

“The changes to administrative arrangements, transferring approvals to Local Land Services, do not impact the role of local government,” they said.

The reform comes amid criticisms of the EPA from environmentalists for failing to ensure compliance with forestry safeguards, after it refused to act on instances of unauthorized logging that destroyed a koala habitat near a World Heritage forest in Limpinwood.

Greens spokesperson for forestry Dawn Walker has raised concerns about the logging license being issued by the EPA and has campaigned against the destruction of koala habitats through logging.

Mr Nadolny said that under the LLS’ authority there could be similar instances of licenses being issued that destroy local habitats, especially if there is a weakening of the code.

At present the LLS NSW is responsible for managing 11 regions, which deal with the day-to-day operations of state and local government environmental priorities.

The EPA, which isthe peak environmental regulator for NSW responsible for protecting the environment, will no longer issue protection licenses under the changes.

Minister Toole argues the LLS is the most suitable authority to manage licensing and general advice.

“With offices and staff across the state, LLS is well-placed to be the place for advice and approvals when it comes to native forestry on private land,” he said.