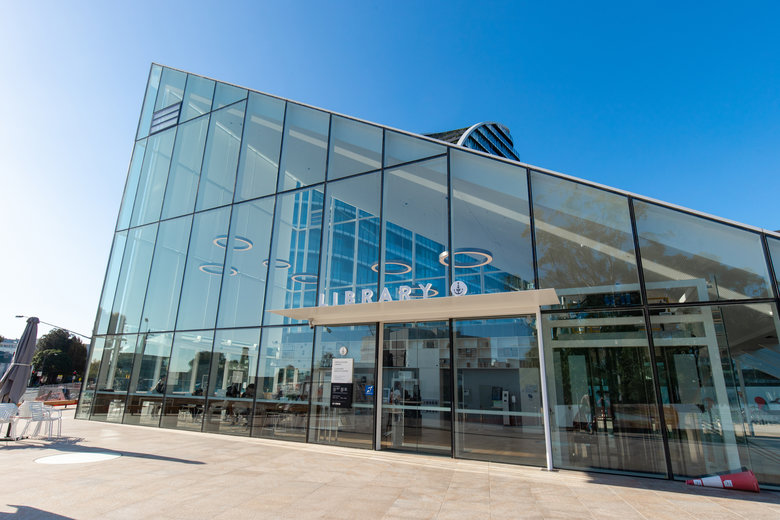 Described as a champion of architecture, Cr Moore was awarded the Australian Institute of Architects National President’s Prize for projects like the Green Square Library, the Prince Alfred Park upgrade and the Joynton Avenue Creative Precinct.

She was described as a vocal advocate of quality architecture, progressive policies and ambitious action on climate change who had transformed the “degraded urban environment” in the City Sydney into one of the nation’s most liveable cities over the last three decades.

“Under her mayorship, the City of Sydney has developed a global reputation for delivering award-winning buildings, open spaces and transport infrastructure; for advocating design excellence as public policy; for supporting creative industries; and for initiating progressive solutions to complex social and environmental challenges,” President of the Australian Institute of Architects and Dean of the UNSW Built Environment Helen Lochhead said as she announced the prize online on Wednesday.

“Demonstrating an understanding of the value architects can bring more broadly, the City has employed architects in key city executive, planning, design and project roles as well as expert advisory roles on design, planning and public art advisory panels,” she said.

“Cr Moore’s commitment to the creation of a lively, livable and just city is to be applauded, and I am pleased that she sees the intrinsic value that architects and well-designed places bring to the realisation of this agenda.”

“It hasn’t always been easy and with tough decisions like cycleways and increased density I had to stand my ground with critics and take the people on the journey,” she said.