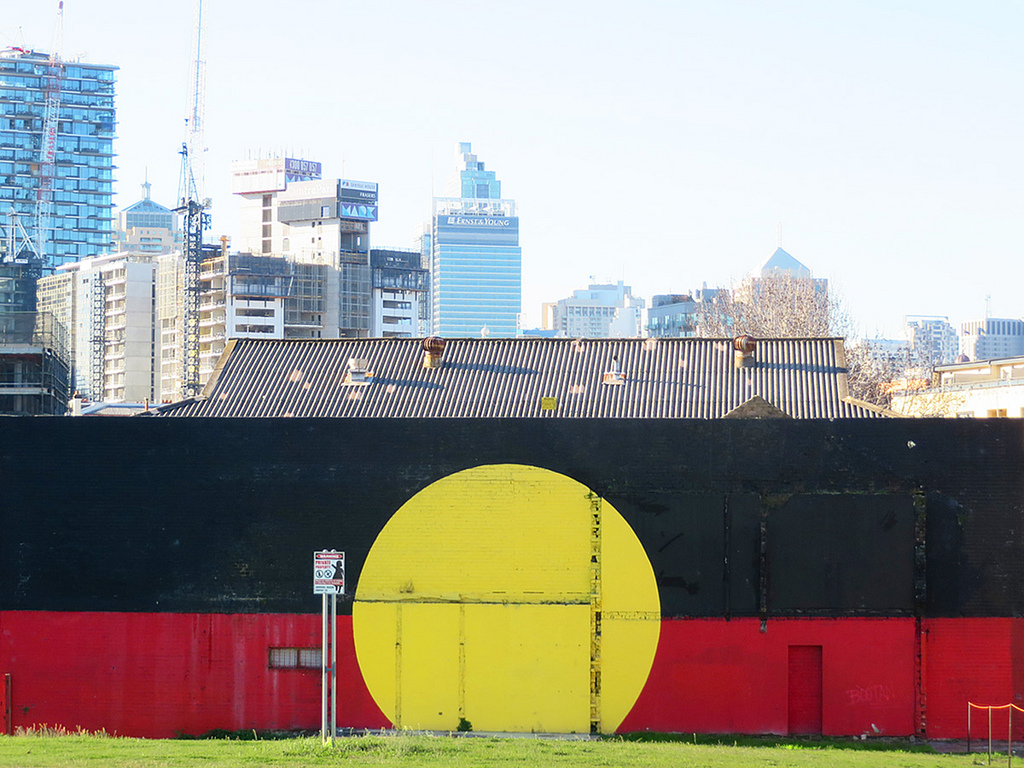 The biggest upheaval in decades for Aboriginal and Torres Strait Islander (ATSI) services and programs has left many grassroots organisations wondering how they will close the gap: the funding gap.

Other funding reforms are equally, if not even more, controversial.

The move has provoked stinging criticism, particularly in the light of the 2014 Australian Productivity Commission report, Overcoming Indigenous Disadvantage, which documented a 57 per cent jump in adult ATSI incarceration rates between 2000 and 2013 and juvenile detention rates at 24 times the rate of those for non-indigenous youth.

National Aboriginal and Torres Strait Legal Service Chair Shane Duffy said the cuts were already causing hardship, with some court services removed in some states and a number of ATSILS offices closing in WA, NT and Queensland.

He said many of the remaining offices were hemorrhaging lawyers.

“There has been a high staff turnover as a direct result of the cuts and it’s been really hard to backfill these positions as we have been unable to provide any long-term tenure,” Mr Duffy said.

The Abbott government’s promise of no cuts to frontline services does not seem to have been borne out. Mr Duffy said there had already been a reduction in duty lawyer services, the first point of contact when someone entered the court system.

“The loss of capacity to us to provide legal services at the frontline will be more of a burden on the tax payer because people are representing themselves. That’s across all types of law: criminal, civil and family law,” he said.

“The courts will be bogged down because clients are unaware of legal procedure and the outcome will be that more people will be incarcerated.”

ATSILS are bracing themselves for more hurt, with the government not saying or unable to say what proportion of the cuts each ATSILS organisation must absorb, making service planning in individual states and territories effectively impossible.

Other legal support for ATSI people has also been hit. Family Violence Prevention Legal Services will cease from June 2015 after losing their funding. These services provide legal assistance and court support to victims of family violence and sexual assault and information and support about child protection.

A spokesperson for the Minister for Indigenous Affairs Nigel Scullion said that the Indigenous Advancement Strategy would replace 150 indigenous programs and activities, with five streamlined flexible programmes.

“This flexibility will allow providers, including Family Violence Prevention Legal Services, greater opportunities to consider new or expanded approaches to assist people suffering or at risk of family violence,” said the spokesperson.

As well, 38 children and family centres, which provide integrated services and support for families with children aged 0 to 8, will close their doors from June this year in the wake of the budget cuts. But a spokesperson for Mr Scullion said that the states were responsible for providing ongoing operational funding for the centres.

“Across Australia, a range of commonwealth and state programmes and services are being delivered out of the centres,” said the spokesperson.

It’s a baffling move, given the Commission’s report, which unearthed relatively high levels of family and community violence and virtually no change in 13 years in the levels of alcohol and substance use, which often fuels such violence.

Many ATSI service providers are anxiously awaiting the results of their grant applications under the $4.8 billion Indigenous Advancement Strategy (IAS), the outcome of which has been delayed until March next year.

The IAS identifies five funding streams that applications must fit into: Jobs, Land and Economy; Children and Schooling; Safety and Wellbeing; Culture and Capability Programme and Remote Australia Strategies.

Shane Brown is chief executive at Weave, an organisation that runs a variety of programs including programs to keep kids engaged with school and those that help young adults deal with substance abuse and mental health problems.

Weave is a stayer in the ATSI funding landscape but Mr Brown said it would lose its Community Links service, which provides people with information about and referrals to other services, because it did not fit the new funding areas. The service – at La Perouse and Redfern – sees about 3000 people each year.

“I’m convinced that the program will go completely (around Australia). For some communities who have lost that funding, particularly rural or small communities, those positions are really vital in providing direct links to the services available and in cases where no services are available they provided the services needed for people. It will have a big impact,” Mr Brown said.

“There’s also going to be a large number of Aboriginal people out of work. Most of these community links programs have Aboriginal workers and there are around 60 to 70 workers per state, just in Community Links.”

He said it was difficult to get a sense of how much had been allocated under each funding stream and ATSI organisations were understandably anxious to learn their fate.

“There will definitely be some (organisations) who won’t exist after this funding round and of course they are very worried.

“The biggest issue is the unknown nature of what the government will provide. We’re not clear about how they’re going to select the most appropriate providers. We hope that they will be local, smaller organisations with the capacity to relate well to their communities, rather than larger charities that don’t work well in Aboriginal communities because they are too like ‘the welfare’ who were responsible early on for taking kids away.”

But Mr Brown said that the five program areas made sense.

“They are very broad. There’s a possibility for new service models and improved service delivery and the funding guidelines are very flexible, which means you can fit program areas if you needed to.”

He said there was definitely some duplication in delivering ATSI services and some of the reforms addressed that.

“There are some reforms that have needed to happen and we hope that these reforms will deliver but if it’s strictly a cost-cutting exercise then I isn’t going to do that.”

Mr Scullion said more than 5000 project applications from 2300 organisations had been received under the IAP.

Around 500 current service providers whose funding was due to expire at the end of December 2014, had also lodged applications for further funding.

It is understood that the outcome of the grant funding round was delayed due to the volume of applications and the poor quality of some applications.

“Of the almost 2300 individual applications that were lodged, more than half were either late or had some compliance issues including, at times, insufficient detail for immediate assessment,” Mr Scullion said.

“Many of these are from smaller, indigenous organisations. This does not reflect their ability to deliver effective services on the ground but highlights they may not have the resources or administrative structures to support the lodgement of effective funding applications.”

There’s no doubt administering ATSI-targeted funding had become complicated. Before Tony Abbott was elected eight federal government departments had some kind of responsibility for indigenous affairs. Previously, there were 26 programs and about 150 ATSI-focused initiatives and services.

Indigenous affairs now comes under the Prime Minister and Cabinet (PM&C) office and funding areas have been reduced to five. But it won’t be easy for the PM&C, which is currently dealing with 150 programs and activities, along with 2000 staff and about 1440 organisations and 3040 current funding contracts.

Despite this centralisation, most staff currently operating in rural and remote locations will stay where they are but report to the PM&C.

Mr Gooda criticised the transfer arrangements has having occurred with ‘minimal involvement’ of ATSI people.

“The process of transferring those 150 programs and activities into PM&C has caused immense anxiety amongst Aboriginal and Torres Strait Islander communities. This, in part, can be attributed to the uncertainty of which programs would be transferred and who would be administering them,” Mr Gooda said.

“There was little or no consultation with those working on the ground about which programs and activities were best kept together, or which departments were best placed to administer them.”