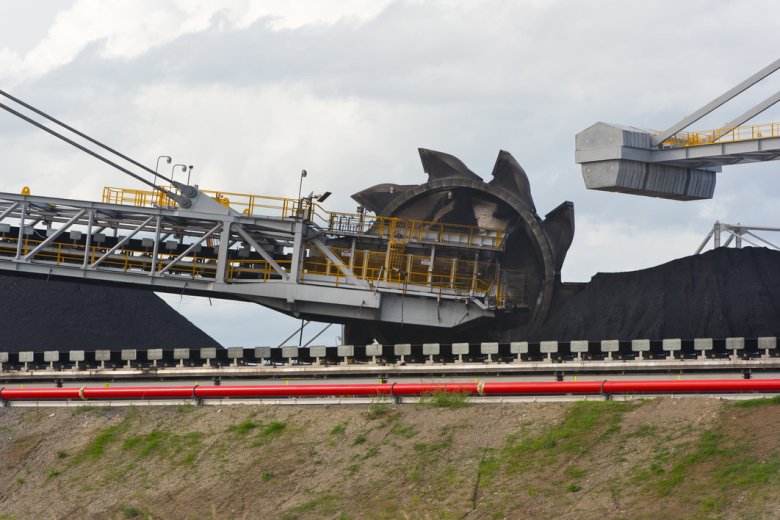 In a town famous for coal, Newcastle City Council wants to reinvent itself as a leader in renewable energy.

The City of Newcastle is being used as the face of the “climate revolution” as it reinvents itself for a future without fossil fuels.

A video released by the Climate Council’s City Power Partnership on Thursday highlights Newcastle’s industrial past, in both coal and steel, as a launching pad for a future in renewables.

“The city of Newcastle is really proud to be the first council in NSW to have 100 per cent of its energy needs delivered by renewable energy,” Cr Clausen says.

He says Newcastle is poised to embrace clean energy technology

“Newcastle has always been an industrial town. First it was coal, then it was steel and now, it’s renewables.

“This community is hungry for clean economic and growth opportunities that will ensure a healthy and resilient future, and quite frankly, that’s technology like solar and wind.”

The video also highlights the Summerhill Solar Farm, the City’s largest solar project, and an initiative by a local bowling club to sponsor solar panels for the club’s roof.

The video calls for state and federal support to help councils like Newcastle make the transition and urges other councils to “join the local climate revolution.”

“If this community can do it, everyone can,” it says.

Newcastle has the world’s biggest and busiest coal exporting harbour, exporting 13.9 million tonnes in January, according to the latest Port of Newcastle Trade report.

The federal government last December used a report International Energy Agency (IAE) to predict that coal will remain an important part of the global energy mix up to 2024 and that demand for Australian coal as a proportion of global trade will increase.

But there are concerns about the long-term sustainability of the fossil fuel industry as global electricity markets transition away from fossil fuels, and the Port of Newcastle’s 2040 Master Plan acknowledges the need to diversify.

The Institute for Energy Economics and Financial Analysis (IEEFA) said in a 2018 report that coal exports had declined since 2015 and forecast more contraction. It said the Port of Newcastle was operating at 24 per cent spare capacity and had recognised an “urgent need” to move away from coal reliance.

City of Newcastle is a founding member of the Cities Power Partnership climate network representing 123 councils that have committed to sustainable energy.

Councils who join the partnership make five action pledges in either renewable energy, efficiency, transport or working in partnership to tackle climate change.

Director David Craven says the City of Newcastle has set the benchmark as a local government climate leader.

“Who could have predicted that a local government of an industrial town known for coal and steel would be one of the first in the entire country to move to 100 per cent renewable energy,” he said.