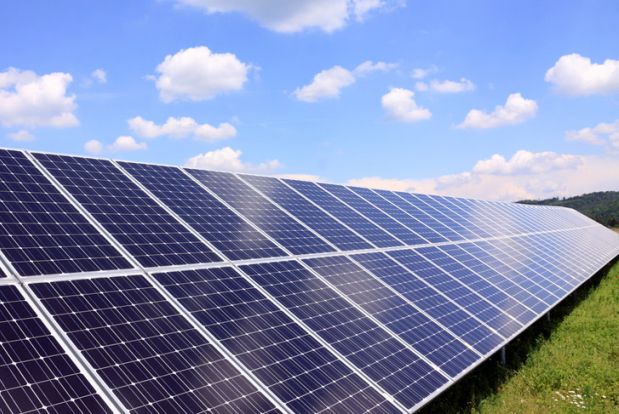 The Cities Power Partnership (CPP), a consortium of Australian local government authorities to encourage the use of renewable energy, has increased its number of members to 70, exactly double the number that signed up when the group was formed in July 2017.

Numbers are likely to grow even more after the next round of applications opened in March. The ACT government is also a member, representing Canberra.

The group received a major boost in November 2017 when Sydney and Brisbane joined, along with Darwin. The CPP is an initiative of the Climate Council, which last year issued a report on local government and climate change. It is available here.

“While federal climate policy stalls, local governments are rolling up their sleeves and getting on with the job. With 7.5 million Australians now represented by CPP councils, the groundswell of grassroots climate action is fast spreading across the country.

“This mirrors what we’re seeing from around the globe, as cities and towns create ambitious renewable energy targets and climate solutions. Transforming the way cities and towns use energy could make up to 70 percent of the greenhouse gas reductions needed to limit worsening climate change.”

A key aspect of the CPP is the sharing of knowledge between participants. Councils also get access to domestic and international experts, events with other local leaders and support in implementing ‘pledge items’. It also works to promote and disseminate information about local government renewable energy initiatives.

The CPP’s website features a Power Analytics tool “for planning, tracking and sharing energy, financial and carbon project data. This tool allows member councils to input specific projects and track carbon savings, energy savings and financial savings, as well as sharing this data to the tool’s library so that other member councils can learn from it too.”

First round of CPP Power Partners

Second round of CPP Power Partners