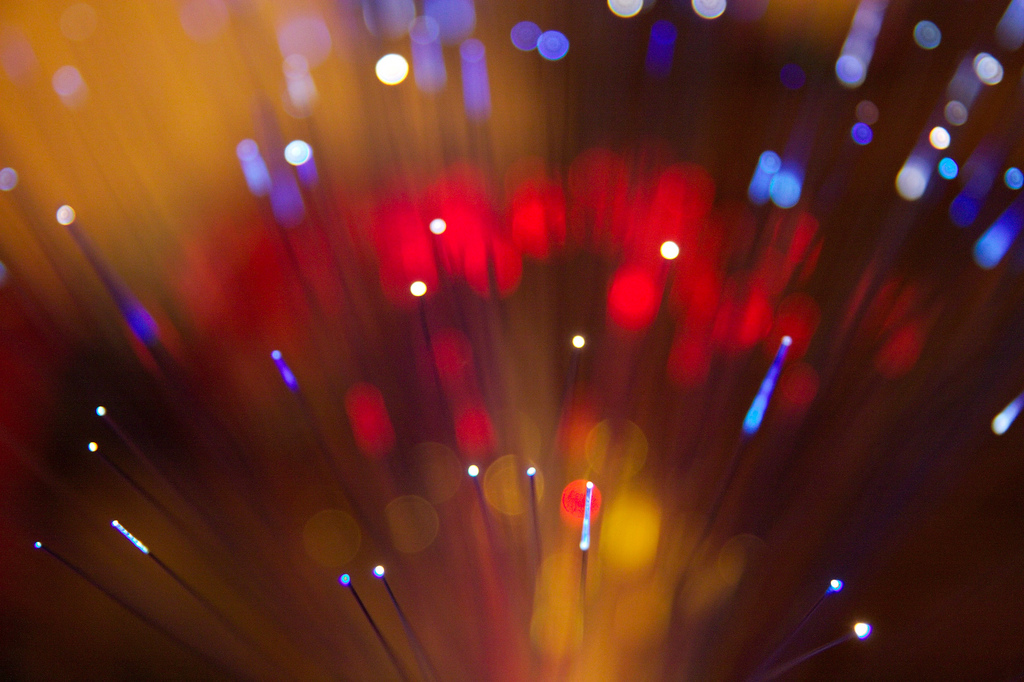 It’s been just over a year since the Abbott government took power and largely abandoned Labor’s vision of a monopoly wholesale fibre-to-the-premises National Broadband Network, but the difficult juggling act of balancing consumer, competitive and commercial interests has now started earnest.

In a key speech to the “NBN Rebooted” conference in Sydney on Monday, Australian Competition and Consumer Commission chairman Rod Sims told both the telco industry and Canberra that the NBN needs to start planning now to be eventually split-up and sold off in the interests consumers and infrastructure competition.

“None of us will get bored,” Mr Sims said in a dry and deliberate understatement of the task at hand.

Notably, he warned that both the federal government and the nation’s telecommunications sector are facing new levels of complexity in regulation as rollout of the Coalition’s ‘multi-technology-mix’ National Broadband Network is pursued.

Put simply, the competition watchdog’s position is that if the NBN arrives more quickly, the removal of its protected monopoly status should also be sped-up.

“NBN Co should be privatised in future. When contemplating this the Government should not limit competition in order to maximise the proceeds from the sale; there is too much at stake for that,” Mr Sims cautioned

“It will be strongly in Australia’s long term interests for, say, three separate entities based on delivery technology to be sold that can provide a platform for future infrastructure based competition.”

While the previous Labor government had held a long-term view that a FTTP NBN could eventually be divested after it was finished, the massive project’s long completion horizon made those kinds of discussions largely theoretical.

Now, with Fibre-to-the-Node and pay television cables thrown into the mix to expedite the rollout of the NBN    a trade-off that shortens delivery times against ubiquitous maximum speeds   the timeline to a selloff looks to be shrinking.

Mr Sims’ firm view on the nature of a sell-off presents a challenge for the government which will have to choose between taking a big hit on what it can recoup from any sale of the NBN in the interests keeping prices for consumers down – or selling a more lucrative business that extracts a higher price from millions of customers.

“I will always prefer competition between infrastructure providers rather than entrench a monopoly,” Mr Sims said.

“Let me make a suggestion on separation timing. It should be done prior to any privatisation of NBN Co. After that time, it is highly unlikely that separation will ever occur.”

Mr Sims stressed that it was “imperative that measures are put in place now to facilitate future infrastructure-based competition.”

“The ACCC’s experience is that if this is not done early it will be extremely difficult to do down the track. While putting in place such arrangements may come at some initial cost, the benefit of doing so when it comes to separating the business in future will be far in excess,” Mr Sims said.

However the push for divestment and infrastructure competition could create a new challenge for some regional communities which are known to have been privately contemplating what it would take – financially and logistically   to rollout FTTP in country towns.

The provision of super-fast broadband has been seen as a potential economic turbocharger for many smaller communities because it would allow people to move to the bush and still operate businesses that require big speeds, like architects, accountants and software developers.

One potential model for accessing FTTN in communities sorely in need of telecommunications upgrades is allowing local governments to co-fund more expensive fibre rollouts with the costs partly offset by adding a component to rates and other council service fees.

Although embryonic, the idea would in theory work by gauging interest from businesses and residents in an area for councils to broker a deal to help pay for an FTTN rollout.

Meanwhile, the competition regulator has his eye on what will become of Telstra’s existing copper-based fixed line which is price regulated and shedding customers.

While Mr Sims made no bones about his view that fixed line services needed to continue to be regulated until the NBN finally arrives.

“In the transition to the NBN, the valuation of transactions including the sale, leasing and decommissioning of Telstra’s fixed line assets will be significant for prices,” Mr Sims said.

“Demand for the declared services is falling for three main reasons: migration of customers to the NBN; loss of market share due to increased competition by access seekers; and substitution to mobile technologies, he added.

Mr Sims compared the phenomenon of decline to other challenged network markets such as energy that dealing with “the increased role of local solar generation” and postal letters services which were decreasing “due to the increase of electronic commerce.”

He said that under Telstra’s current cost allocation proposal “the impacts of declining demand would be borne by access seekers through higher prices.”

But Telstra’s position isn’t getting much sympathy with Mr Sims saying there are “risks in exacerbating the declining demand problem in choosing to raise prices; faced with higher prices, users may have even more incentives to switch to alternative services.”

“This is a complex issue and one that has no easy answer,” Mr Sims said.

One thought on “Chop-up and privatise NBN to increase competition: ACCC chair”