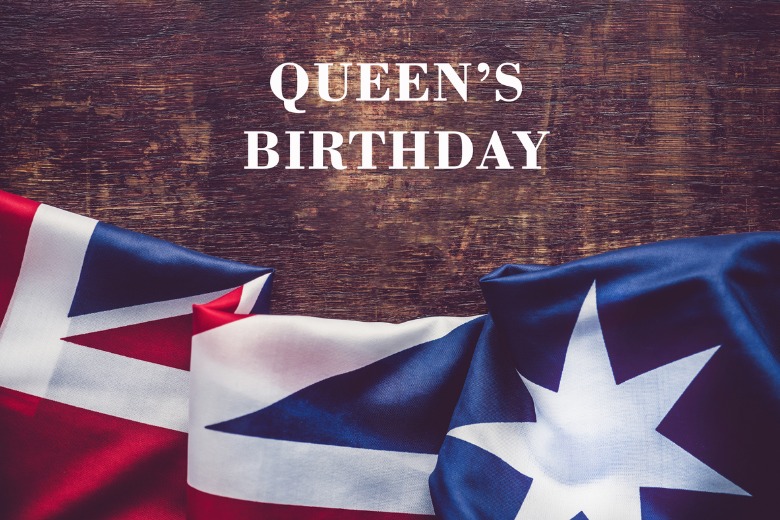 Former chief health officer Dr Brendan Murphy has been appointed a Companion in the Order of Australia (AC) for eminent service to medical administration and community health.

Australia’s leading public health officials who helped steer the nation through the Covid-19 pandemic have been recognised in the Queens Birthday Honours List.

Dr Brendan Murphy , the nation’s chief health officer between 2016-2020, has been appointed a Companion in the Order of Australia (AC) for eminent service to medical administration and community health.

Dr Murphy, who is currently Secretary of the Commonwealth Department of Health,  was among the eight Australians to be awarded the highest honour on Monday.

He was joined in the prestigious group by Queensland Governor DrJeannette Young, who was Queensland’s Chief Health Officer between 2005-2021 and was also appointed an AC for public health administration, medicine and medical research.

NSW Chief Health Officer Kerry Chant, who was the face of the NSW Covid-19 pandemic, was awarded an AO for her service to public health adminstration and governance.

She adds the honour to a list of previous accolades including 2021 NSW Premier’s Woman of the Year and Woman of Excellence Award. She was also named NSW Public Servant o the year in 2020.

Dr Chant said the honour was a tribute to her colleagues at NSW health and the frontline workers for their efforts during the pandemic.

“This honour is a tribute to my many colleagues in NSW Health for the outstanding work they have done and continue to do to keep the community safe throughout the COVID pandemic over the weekend,” she said.

“The commitment, resilience and innovation demonstrated by everyone involved in this pandemic response from those in our public health laborities to those on the frontline in our hospitals in the most challenging of circumstances has been nothing short of remarkable,” she said.

Former NSW health secretary Elizabeth Koff was awarded an AM for significant service to public health and administration.

Ms Koff, who led NSW Health since 2016, stepped down from the position in February to join Telstra Health as its new managing director.

“Through COVID-19, and throughout her 16 years as Queensland’s Chief Health Officer, Her Excellency led our health system with confidence and common sense, and gratefully, continues to serve our people, as the 27th Governor of Queensland,” Premier Annastaacia Palaszczuk said.

Public servants from all levels of government were also recognised with a PSM in the meritorious awards category.

Among them was chief executive of Queensland’s Crime and Corruption Commissioun Ray Warnes, who was recognised for his contribution to the public sector in senior roles over more than 30 years.

Commissioner John McKechnie said Mr Warnes was a most deserving recipient and his contribution to the Commission since his appointment in August 2015 had been immense.

“Mr Warnes has not only provided first-class advice, support and guidance to me as Commissioner, but he has been a transformative leader who has run an effective and dynamic organisaton, led much-needed reforms, and been instrumental in making the Commission a highly effective and respected agency,” he said.

“Mr Warnes embodies public sector ethics of accountability and integrity. He leads by example and has always demonstrated the highest personal integrity, an exceptional work ethic and a willingness to innovate and reform.

“The current strength and good public standing of the Commission is, in large part, down to his vision, leadership and professionalism.”