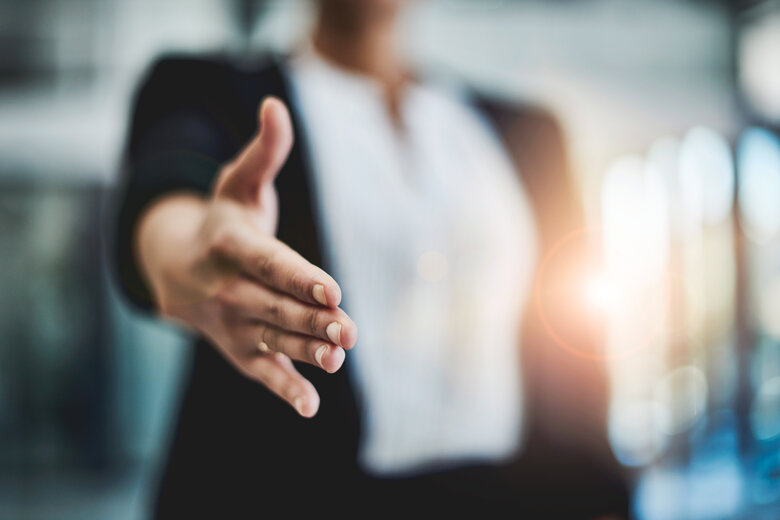 Coral Ross is standing aside as president of the Municipal Association of Victoria.

Municipal Association of Victoria (MAV) President Coral Ross is standing aside after having made her mark as a strong advocate for women in local government.

Cr Ross announced this week she will not stand for re-election at the Victorian local government elections on October 24.

Cr Ross has served a councillor for the City of Boroondara for 18 years, including three terms as mayor.

She had decided now was the right time to move on, MAV said in a statement.

Cr Ross was elected as MAV President in March 2019. She was also interim president of the MAV from November 2016 to March 2017 and has served as a board member of the Australian Local Government Association.

She also served as National President of Australian Local Government Women’s Association, Deputy Chair of the Australian Gender Equality Council and a director of the National Rural Women’s Coalition.

In 2018, Cr Ross was awarded the Churchill Fellowship to investigate improving gender equality in local councils and was inducted into the Victorian Honour Roll of Women.

MAV CEO Kerry Thompson expressed her gratitude to Cr Ross for her leadership and service to the MAV, to the local government sector and to the community.

“On behalf of the Board and staff of the MAV, I would like to thank Coral for her commitment and dedication to advancing the interests of local government throughout her term as MAV President.

“Coral has been a strong and professional advocate for the local government sector, consistently working to achieve positive and sustainable outcomes for local communities.

“I am grateful for her contribution to the MAV and wish her nothing but the best for the future.”

Cr Ross will remain in her role at MAV until  council elections are held.

After the elections an interim management board will elect a member to sit as interim President.

The next MAV board elections will be held on 5 March 2021.