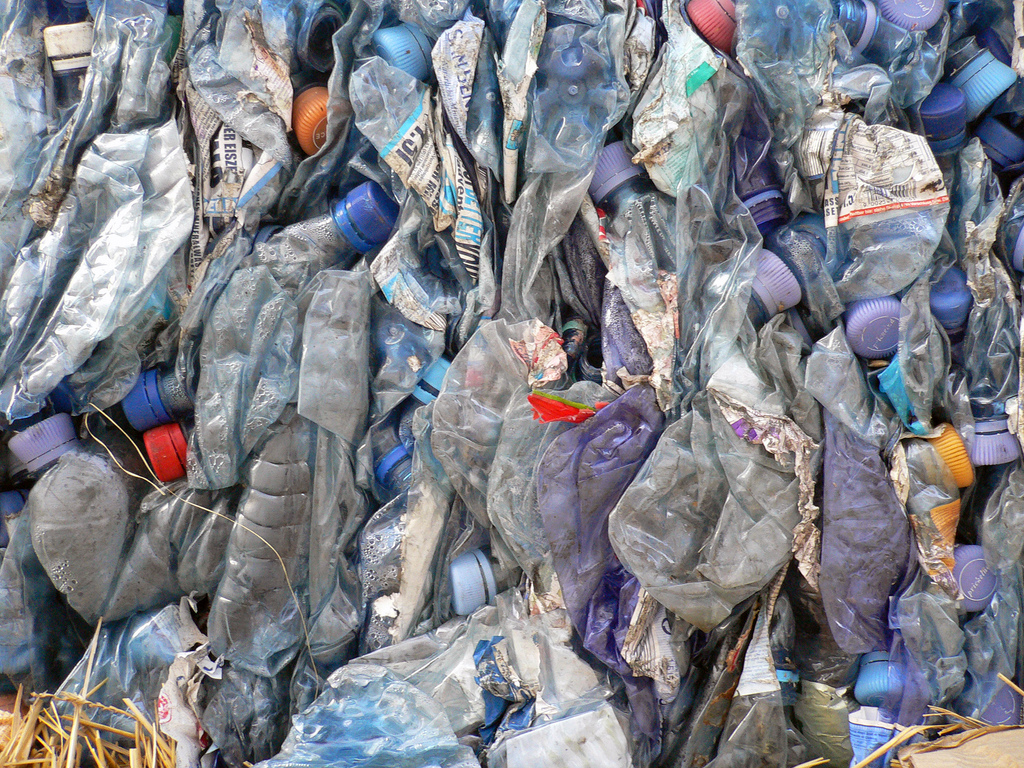 Premier Mike Baird will introduce a drinks container deposit scheme (CDS) into NSW early this year in a bid to clean up the state’s parks, beaches and rivers.

While the packaging and beverage industries have vociferously opposed a CDS, arguing it will make drinks more expensive and be too difficult to run, local councils and Local Government NSW have long been advocates of such a scheme, believing it will boost recycling rates, reduce littering and decrease the volume of kerbside recycling collections.

With bottles and cans making up one in three pieces of litter, they are a real pain for councils and can have a significant effect on their bottom lines.

A Local Government NSW (LGNSW)- commissioned report has indicated that councils could save up to $62 million annually and cut their recycling costs by between 19 per cent and 47 per cent once the cash for cans scheme is underway.

Although the fine print is yet to be revealed, it is likely that consumers will receive a 10 cent refund for every bottle or can they return.

Reverse vending machines will be located in public places alongside community recycling centres, to collect the glass, plastic and cans that people mainly drink away from home and it is believed that schools and charities will be the main beneficiaries.

The vending machines can automatically crush up to 3000 PET bottles or cans and do not allow non-recyclable material to be deposited – something that has dogged local government recycling efforts for years.

State Environment Minister Rob Stokes has spent months in negotiations with companies including Coca-Cola who were rabid in their opposition to the proposal and tried to worm their way out of it by offering to fund extra recycling bins at beaches and parks.

Mr Stokes knocked back the beverage giant’s offer saying it presented “a significant policy risk” and would be highly unlikely to cut litter to the same extent as a CDS. The government’s target is to reduce litter by 40 per cent by 2016.

Drinks companies will be allowed to increase drink prices by the amount of the deposit and they only have to pay the deposit on containers that are deposited.

5 thoughts on “Cash for cans a reality in NSW”