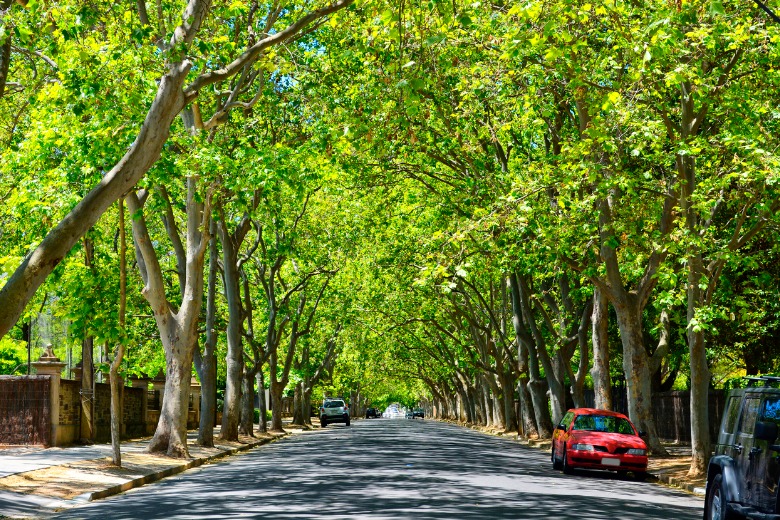 City of Unley is including data about canopy cover in rates notices.

The City of Unley has partnered with South Australian technology start-up Forestree to develop the MyCanopy app.

The app allows users to search residential addresses in Unley and see how the tree canopy on a property has changed over time.

James Roberts, Manager Business Systems and Solutions for City of Unley, says the technology is also helping Council’s decision-making processes by visualising the impact of tree planting and pruning.

“When our council is going into the council chamber to talk about policies and decide on creating policies, they’re very informed; they’ve got really specific data,” he tells Government News.

“We can use that to model different programs … it’s a very powerful piece of technology that allows our councillors to make decisions and be very informed.”

Data from the app has provided some valuable insights about the causes of tree canopy loss.

“We took our development application data and overlaid that with the canopy loss map,” Mr Roberts says.

The data also revealed that between 2018 and 2020, the City lost almost 300,000 square metres of canopy from tree removal and pruning.

“For us to plant enough trees to offset the losses from (that), we would need to plant around 79,000 trees,” Mr Roberts says.

“We used to use a process of measuring canopy where it’s like a grid-based measurement system, often photos, and it was very manual and laborious.

“It actually took months for us to map our entire city, and it wasn’t particularly accurate or consistent either.”

The project began in 2018 when the City of Unley partnered with South Australian geospatial company Aerometrex to undertake aerial surveys using LiDAR imaging, a collaborative project with other South Australian councils.

In 2020, Council endorsed its tree strategy, which had aggressive targets for canopy increase, so it re-engaged Aerometrex in 2021 to conduct a high resolution capture of its canopy.

The images were analysed by Aerometrex data scientists with a custom-designed program to detect changes to tree canopy, down to a ten-centimetre resolution.

“It showed that we had increased our canopy over that time, so that was really exciting for us,” Mr Roberts said.

“We’ve been putting a lot of work into that, so over the three years, our overall canopy had increased by 1.36 per cent.”

Mr Roberts says the technology is an emerging area of interest and that has significant potential for local government.

“If you’ve got a strategy that is looking to increase your city’s canopy, you can only improve what you can measure,” he says.

Council will continue to take captures regularly to monitor canopy over time and identify areas where loss is occurring and use this in community education campaigns.