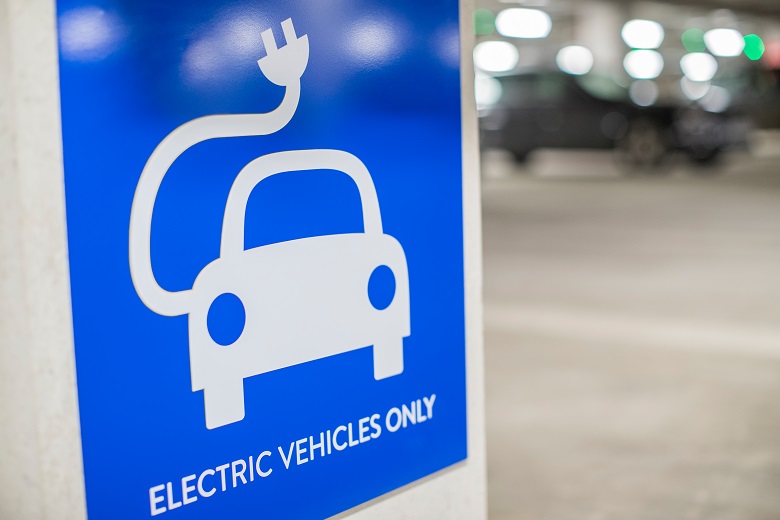 Industry and researchers say that plans to build Australia’s largest network of charging stations for electric vehicles is a major boost for the technology.

But while recent interventions by state and even local governments are welcome, they say coordinated action across all levels of government is needed.

The funding included investment from Australian Mobility Clubs and grants from the Commonwealth’s Australian Renewable Energy Agency and the Victorian Government.

Marty Andrews, CEO of Chargefox, said the network of chargers would “remove one of the major barriers that limits the adoption of electric vehicles.”

The network of 21 charging stations, running from Adelaide to Brisbane, promises a quicker charging time – with up to 400 kilometers of range delivered in 15 minutes.

It follows moves by governments including South Australia and Western Australia late last year to explore how their market power could promote the uptake of electric vehicles.

But while local and state government support is welcome, a “national conversation” across all levels of government is needed, says Jake Whitehead, a research fellow in the School of Civil Engineering at the University of Queensland (UQ).

With 85 per cent of transport emissions coming from road transport, and about half of that coming from cars, greater uptake of electric vehicles “could make a massive difference” to lowering Australia’s overall emissions, Dr Whitehead says.

Beyond the environmental impact, he argues governments face a moral imperative to support the cleaner transport technology given the public health impact of cars.

“More people in Australia are killed every year from motor vehicle pollution than motor vehicle accidents, it’s about 40 per cent more premature deaths,” he says.

Despite the potential benefits, the uptake of electric vehicles remains low in Australia.

A report in June by the Electric Vehicle Council and ClimateWorks Australia showed just 2,284 electric cars were sold in Australia in 2017, though this represented a 67 per cent increase on the previous year.

Opinion is mixed on how governments can best support the uptake of electric vehicles.

Susan Harris, CEO of Intelligent Transport Systems, which represents suppliers, government agencies and researchers, says “the mood in Australia is probably less likely to move to incentives in the way Europe has.”

She says the likelier approach will be to let the market evolve whereby the price of electric vehicles continues to fall until it matches that of combustion engine cars, at which point their uptake surges.

That’s likely to occur between 2020 and 2027, according to modelling conducted by Energia for ARENA and the CEFC, released in May.

The analysis found that the availability of different models, registration fee reductions and procurement targets would all be effective drivers for the uptake of the technology.

For Dr Whitehead, specific electric vehicle targets for government fleets should be a priority step:

A government commitment to purchasing electric vehicles would help bring new models into the country, and subsequently deliver more of the cars into the second-hand market in three or four years’ time, he argues.

The Commonwealth also needs to change the Fringe Benefits Tax, which currently effectively penalises individuals or companies that want to salary sacrifice electric vehicles given they are not as tax effective as less fuel efficient cars, Dr Whitehead says.

Ms Harris says a pressing priority should be the infrastructure needed to power electric vehicles.

“We need to think about how we support charging for these vehicles, that we’re planning our infrastructure and new buildings now so we’re ready for that in the future,” she says.

The other important infrastructure issue is power supply, Ms Harris says. “We want to make sure we’re looking to renewable energy to charge these vehicles, so we’re not just moving tailpipe emissions to power stations.”

According to recent modelling, moving to a 100 per cent electric fleet in Australia would result in a “relatively minor” impact on the grid – approximately 15 to 20 per cent increase in overall electricity generation, Dr Whitehead says.

“The challenge with electric vehicles is we don’t want a situation where millions of cars are coming home at 6pm and plugging in at the same time, that’s where an issue needs to be resolved.”

However, rather than being a drain on the grid, Dr Whitehead says emerging studies are exploring how electric vehicles could play a role in energy storage.

A recent study in California of vehicle-to-grid technology found that the expected fleet of one and a half million electric vehicles by 2025 could help meet the state’s 50 per cent renewable energy targets without any additional investment in stationary batteries, he says.

“There are 14 million passenger cars in Australia; if all of them were battery electricity and had a relatively low driving range of 250 kilometres, we’ve calculated there would be more energy storage in that fleet than the entire country’s electricity consumption in a day,” says Dr Whitehead, who is starting a project at UQ next year exploring vehicle-to-grid technology.

3 thoughts on “Call to mandate electric vehicles in government fleets”