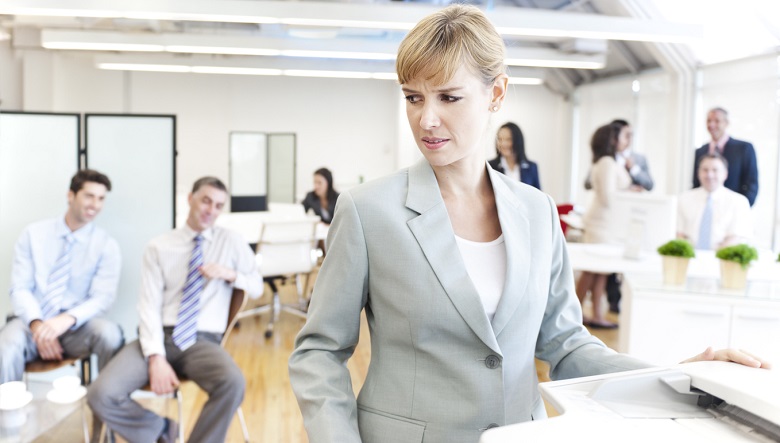 Negative workplace behaviours are a concern in the NSW public sector, but employee satisfaction is still high, a survey has revealed.

It was co-ordinated by the NSW Public Service Commission and independent research company, Engine Asia Pacific.

“The [survey] provides an important opportunity for public sector workers in NSW to have a say about their workplace to help make the sector a better place to work,” a spokesperson from the NSW Public Service Commission told Government News.

The survey found that in the last 12 months, 22 per cent of those surveyed had witnessed bullying, with 14 per cent having experienced bullying.

The findings also showed that sexual harassment was a problem for employees, with four per cent of those surveyed having experienced it and three percent having witnessed it.

Threats or physical harm had also been experienced by seven per cent of respondents.

Shadow Minister for Industrial Relations, Work Health and Safety Sophie Cotsis is calling on the government to take more action to address these problems.

“The NSW public sector should set the gold standard for workplace behaviour. However, it is concerning to see more public servants saying that they experienced sexual harassment, threats or physical harm in the past year,” she said in a statement.

“While any amount is unacceptable, for wider context, the 2021 PMES figure on experiencing sexual harassment is 4.5 per cent compared to the prevalence reported in the 2018 Australian Human Rights Commission National survey, where experienced sexual harassment was reported at 33 per cent in comparable industry groups,” the spokesperson said.

Ms Cotsis is also calling on a stronger commitment from the government.

“We need to see a stronger commitment from the NSW Government in looking after the physical and mental well-being of its employees, particularly those who have been under intense stress during the pandemic.”

The issues raised by the PMES are addressed are addressed by both sector-wide policies, initiatives and strategies by individual government agencies, the spokesperson said.

“Current initiatives include programs to improve wellbeing and mental health, cultural capability, inclusive recruitment and leadership practices, and reduce the incidence of bullying and harassment.”

However, the report wasn’t all bad news for the sector, with most respondents saying they will likely continue working in their current organisation for a few years.

According to the survey. intention to stay can be influenced by many aspects of employee experience, including engagement.

Most of the respondents reported feeling satisfied in their roles, with 76 per cent claiming that their job gives them a feeling of personal accomplishment and 71 per cent saying they felt motivated to contribute more than what is normally required at work.

They also believed they were well looked after at work, with 83 per cent of respondents saying there are people at work who care about them.

Results of the survey will be sent to organisations of the respondents, with summaries of responses from its employees.

The NSW Public Service Commission will also use the anonymous data for internal research purposes and will report on the overall performance of the public sector in the annual State of the NSW Public Sector Report.

“Survey questions are reviewed and assessed each year to ensure they meet the needs of the sector and reflect broader societal trends,” the spokesperson said.