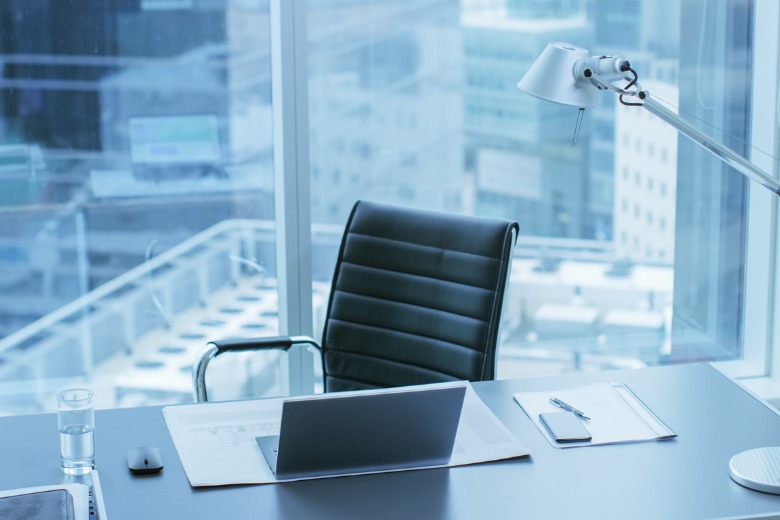 The NSW building commissioner says it's time for a 'reset' following his surprise resignation.

Mr Chandler this week notified the government he will be resigning on November 30, a year before his term was supposed to end in September 2023.

On Wednesday the NSW customer service department issued a statement saying Mr Chandler’s decision to step down was voluntary.

The statement noted speculation his decision might be related to the findings of a recent internal investigation by the Secretary of the Department of Customer Service Emma Hogan.

On June 22 Ms Hogan was  asked by fair trading minister Eleni Peninos to review allegations against Mr Chandler, including that he created an ‘informal list’ of certifiers, that he provided the list to banks, and that he misled Parliament last on October when he gave evidence that that as a regulator he did not recommend particular certifiers.

The allegations were found to be unsubstantiated in all three cases and Ms Hogan informed Mr Chandler of the findings in writing.

She also “advised him of his ongoing obligations under the department of customer service code of conduct and ethics”, the department said in the statement.

Mr Chandler since tendered his resignation.

The department did not say whether the investigation was the reason for Mr Chandler’s departure.

Ms Hogan thanked Mr Chandler for his customer advocacy and leadership on building reform over the last three years.

Time for a ‘reset’

Mr Chandler said the time was right for a ‘reset’.

“I believe the time is right for a reset and I am firmly committed to working with the Secretary, the team and industry until the end of my tenure,” he said in statement.

“I do not want my resignation to distract people from what has been achieved so far, and the work that is still to be done.”

Ms Hogan will commence the recruitment process for a new Building Commissioner in the coming weeks, with the goal of finding someone before Mr Chandler departs.

Mr Chandler was appointed by former Premier Gladys Berejiklian three years ago to improve the construction industry, which had been best by problems that came to head when major structural defects were found in the Opal and Mascot apartment towers.

Urban Taskforce CEO Tom Forrest said Mr Chandler had won the respect of the property construction and development sector and his departure was a “massive loss” for the state’s construction industry.

“David Chandler is a formidable figure who has vast experience in the construction sector,” Mr Forrest said.

“Urban Taskforce has not agreed with everything David Chandler has done.  But one thing is for sure: whenever we had an issue, he was always willing to take the call, engage in debate, and take seriously any issue raised.”

He said Mr Chandler had devoted himself to eliminating poor developers, builders and Principle Certifying Authorities from the apartment building marketplace, and had overseen legislation requiring everyone involved in construction to be held accountable.