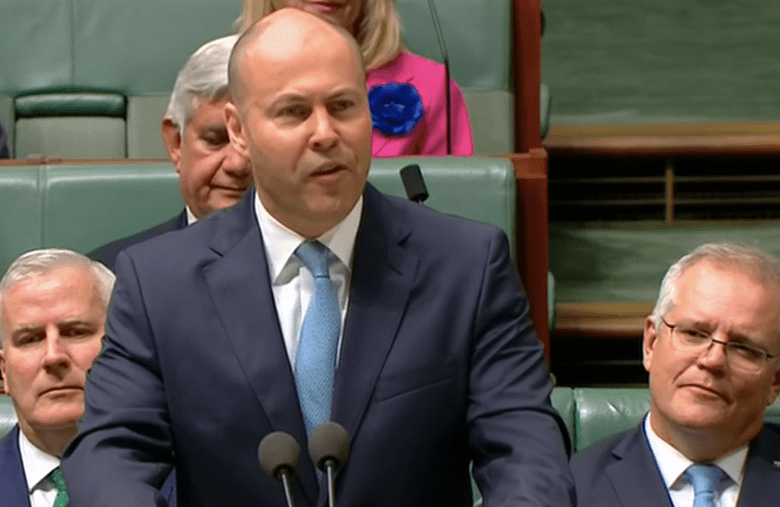 The federal budget contains a $15.2 billion cash injection for infrastructure projects which the government says will help rebuild Australia’s economy from covid-19.

It includes work to build roads, rail and bridges in every state including:

A further $40 million over two years is being invested in South Australian Local Roads Supplementary Funding.

The Stronger Communities Program, which provides grants of between $2,500 and $20,000 to local governments and community organisations for small capital projects that deliver local social benefits, will be extended with an additional $28.2 million.

Treasurer Josh Frydenberg also announced $2 billion in funding for water infrastructure including dams, weirs and pipelines across the country.

“This cash injection of more than $1.3 billion will give councils vital support to assist with the combined impacts of drought, bushfires, floods and the COVID-19 pandemic,” Prime Minister Scott Morrison said in a statement.

ALGA said the budget addressed many of the issues it had been advocating for for many years.

“With this new phase including greater funding and a longer delivery window, local governments will be able to take on more complex projects with more valuable and lasting impacts on their communities,” President Victoria MacKirdy said.

Windfall not all it seems

She also said 55 per cent of the new spending was beyond forward estimates, with only WA and South Australia seeing more than half of their promised windfall within the next four years.

Meanwhile, 87 per cent of Victoria’s funding and 99 per cent of new NT funding was beyond forward estimates.

However, the Infrastructure Sustainability Council of Australia said the $15.2 billion funding commitment would leverage planning, policy and procurement and support productivity and livability in both urban and regional areas.