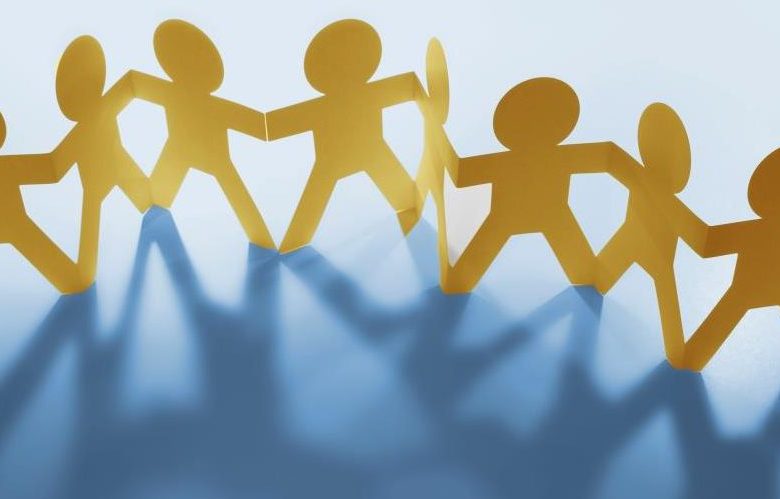 The NSW Government has legislated for new regional collaboration among councils.

As an Australian-first model for collaboration between councils rolls out across NSW, the Office of Local Government CEO tells Government News the new network is flexible enough to meet regional priorities.

The new organisations facilitating regional collaboration among councils are mandated by law to deliver just three functions, leaving them able to pursue a range of activities suited to their specific needs, according to Tim Hurst, acting chief executive of the Office of Local Government NSW.

“In practice, they can undertake a huge range of activities, such as shared services, regional leadership, economic development – there are many other things that, through the pilots, we learned councils wanted to use these entities for,” says Mr Hurst.

Last month, the NSW Government announced that 74 councils across the state had voluntarily signed up to the new network of 11 joint organisations, which will “strengthen collaboration” between state and local government on “important regional projects.”

Since the government passed legislation establishing the network late last year, the Office of Local Government has been working with councils on the membership of organisations that best suits their needs.

Mr Hurst says the model of joint organisations is something that’s been driven by the local government sector.

He points to the 2013 local government review panel, which highlighted councils’ concern about existing methods for regional collaboration, and the evaluation of five regional pilots of joint organisations in 2015, which found 80 per cent of participants agreed led to better alignment of local, regional and state priorities.

“So we knew they worked,” Mr Hurst says. “We then used the evaluation process to co-design a final form of the model, which had to be enabled through legislation.”

Having been given the status of an entity under the Local Government Act, the joint organisations have all the powers and responsibilities of a council, but with the proviso they cannot exercise that authority without member councils first delegating it, Mr Hurst said.

“We’ve made them a very powerful entity under the act but we also made them fully under local government control.”

Over 90 per cent of councils that were eligible to make a resolution to engage in a joint organisation did so, Mr Hurst points out.

When asked about the councils that had not chosen to join the new network, Mr Hurst says that some had “technical issues” with how they framed their resolutions.

“A few councils have had to fix their resolution and we’ll go back and proclaim them into their chosen joint organisation in a second round,” he said.

In addition, Mr Hurst says there was a group of councils in the far west that were offered a different model with greater funding, and seven of eight of these local governments have agreed to these arrangements and will be proclaimed into two new joint organisations in July.

“We expect that even more councils are going to be joining the existing network and the network will grow to encompass the far west of the state when we get to July.”

Given the councils involved in the pilots are “much more advanced in their thinking and practice,” the OLG has a program in place to share those insight and experience with other councils that are new to the network, Mr Hurst said.

“We have a process of helping the new joint organisations understand the capacity of the new model and what it can deliver to them,” he said.

For now, there’s a list of “terribly practical processes” each joint organisation has to follow as it establishes itself, including electing a chairperson from its members, employing an executive officer, adopting a code of conduct, developing a charter and a statement of regional priorities, he says.

“The first meeting is important,” Mr Hurst says. “Only one has had its first meeting so far – the Central NSW Joint Organisation, but we have one more happening tomorrow and two more on Wednesday next week.”

The OLG has produced a guidance document that steers the organisations through their establishment phase, which it sees as being between now and 1 July.

“Then the operational phase begins after 1 July when they have governance arrangements in place, they’ve had their first meeting and are able to start delivering some of their priorities,” he says.

Asked how the joint organisations will be monitored, Mr Hurst says the OLG has a template for evaluating their success, which will measure “their ability to improve infrastructure and service delivery outcomes in their regional communities.”

“They’ll have similar reporting obligations to councils; they’ll prepare annual financial statements, they’ll be audited by the Auditor-General. But we’ll be specifically evaluating how in different regions they are taking advantage of the model to actually deliver better outcomes to communities at a regional level.”

He says the joint organisations will likely be in operation for a year before the OLG begins evaluating their outcomes. “We’d be looking to do that probably in the second half of next year.”

Mr Hurst confirms that the evaluation will involve “feeding back what we learn into improving practice across the whole network, right from the beginning.”

Given some councils are still in discussions about whether to engage with a joint organisation, Mr Hurst said that “it’s not too late” for a local government to participate in the network.

“When we proclaim the additional joint organisations in the far west we can use that opportunity to add new councils.”

He says the joint organisations network is a “good example of co-design that’s gone at its own pace and now, after a few years of patience and working with the sector, it’s delivering results.”