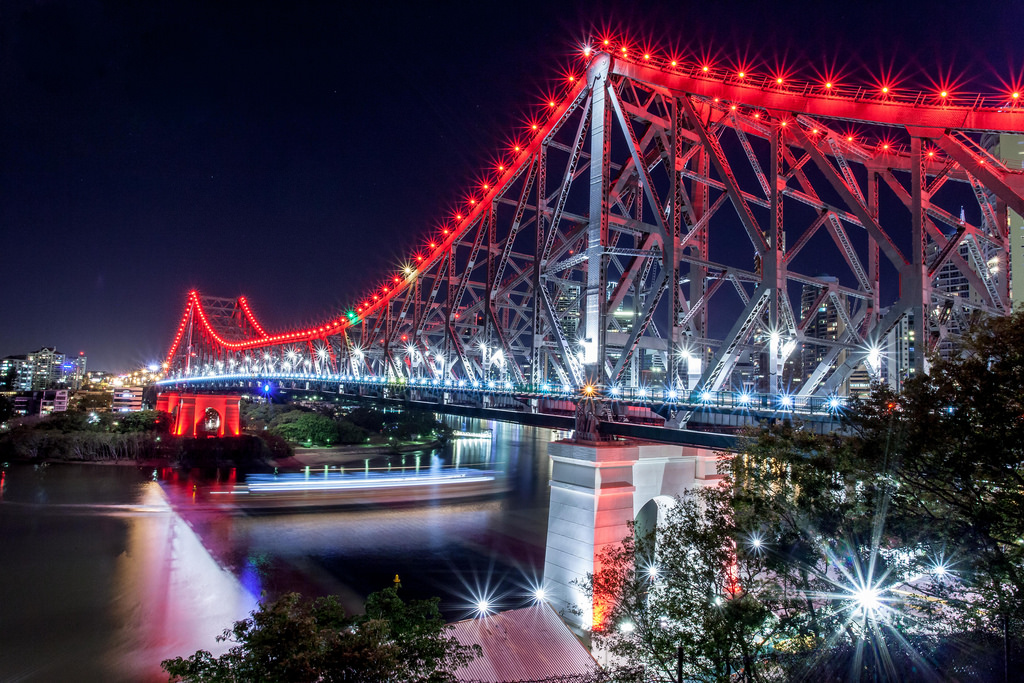 An academic study comparing mega council Brisbane City Council (BCC) with other NSW and Queensland councils, including the City of Sydney (COS), across four key financial indicators has cast further doubt on the value of the NSW government’s amalgamation agenda.

The study,  Is Biggest Best? A Comparative Analysis of the Financial Viability of the Brisbane City Council, compared the financial performance of BCC, the largest local authority in Australia, with six similar councils in South East Queensland, 10 metropolitan NSW councils and the City of Sydney over four years. BCC has a population of around 1.07 million.

The analysis was carried out by two Southern Cross University academics, Elisabeth Sinnewe and Michael A.Kortt, and Brian Dollery from the University of New England’s Faculty of Economics.

Their analysis found that BCC was eclipsed by the other councils on three of the four financial indicators but it also found that BCC households paid rates and fees that were about average in Queensland and often lower than NSW metropolitan councils.

Financial indicators included council’s financial flexibility and control over its operating expenditure, which was measured using the proportion of own-source revenue ( such as rates and charges), compared with BCC’s external revenue, such as government grants; its ability to meet short-term debt obligations; the availability of cash to service debt payments such as interest and lease payments and its building and asset infrastructure renewal program.

BCC fell down on the first three indicators with the study revealing:

•    BCC’s own-source revenue (43 per cent) is well below the accepted 60 per cent benchmark and below that of COS and the other councils, which gives it less financial flexibility;
•    BCC suffers from “severe liquidity constraints” which the report says could compromise its ability to meet short-term debt. It could also affect whether cash is readily available to meet operational costs and make investments. In contrast, the other councils comfortably meet the benchmark short-term assets:short-term liabilities ratio;
•    BCC’s ability to meet its borrowing costs from its operating income was below the benchmark figure and below that of the comparison groups, who have all met the established benchmark for each of the four years.

Where BCC does well
•    BCC’s rates and fees per household were $1980 per year – about average for other larger South East Queensland councils, below the average for the Metropolitan NSW group ($2165) and far below that of COS, where households pay an average of $4619pa in rates and fees;
•    The study found that BCC scored well on investing in new infrastructure compared with the rate its assets deteriorated, investment being at the ratio of 3:1. This is in stark comparison to NSW councils, whose ability to renew infrastructure has steadily declined over the past four years, although the study pointed out that NSW has a narrower definition of asset renewal.

The study concluded:
“In sum, our financial analysis of BCC casts considerable doubts over the continuing mantra that ‘bigger is better’ in the context of contemporary Australian local government,” said the report.

“Employing standard measures of financial sustainability, we found that between 2008 and 2011, the three comparison groups consistently ‘outperformed’ the BCC in key areas of financial flexibility, liquidity and debt servicing ability.

“Moreover these finding lend further support to the growing corpus of research that suggests that ‘bigger is not always best’.

“If the claims of proponents of the ‘bigger is best’ doctrine underlying compulsory council consolidation are correct, then BCC should easily outperform comparator councils across a majority of performance indicators.”

The findings are particularly relevant in the light of the NSW government’s push to dramatically reduce the number of councils in the state. An independent Local Government Review Panel recommended in a 2013 report that 105 of the state’s152  councils consider merging that eight councils in the far west of the state should form a Far West organisation and cutting Sydney’s councils from 41 to about 15.

NSW Councils must submit their Fit for the Future applications in two weeks, stating either that they wish to merge with one or more of their neighbours or proving that they are large enough and sustainable enough to go it alone .

•    In Europe (including Italy, Greece, Spain, France and Italy) researchers found that: “municipal mergers had failed to deliver on their intended objectives”
•    Evidence from Canadian councils showed wages went up post-amalgamation and consequently so did costs
•    US research found that “municipal mergers had not met their proposed economic objectives but had instead led to increased expenditure”

The report concluded: “In general, the majority of this empirical literature casts considerable doubt on whether they purported benefits of council mergers were realised, particularly in relation to enhancing the operational efficiency of local councils…and cost savings had not been realised.”

“A common theme that has emerged from theses official public inquiries is that the continued use of force amalgamations as the preferred policy instrument has failed to address the seemingly intractable financial problems facing local councils across Australia (in particular rural and remote councils).

“Notwithstanding the dearth of empirical evidence, the belief that ‘bigger is better’ is so entrenched in the psyche of local government policy makers that forced amalgamation has been repeatedly used in Australia and abroad in an attempt to enhance local government efficiency.” (Dollery et al. 2008, 2012).