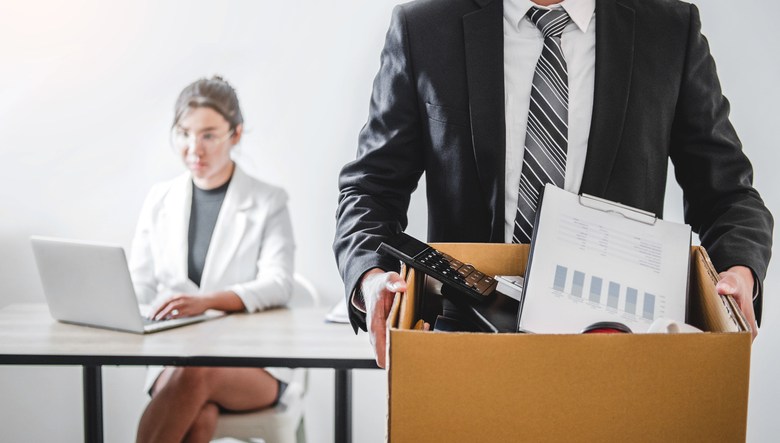 The NSW 2019-20 Budget includes massive cuts to the public sector.

The NSW Government will axe almost $3.2 billion from the public service in a move that will see thousands of jobs go and some bonuses and long-service leave entitlements abolished.

The Berejiklian Government announced a massive shake-up of the public service in the 2019-20 State Budget handed down by Treasurer Dominic Perrottet on Tuesday.

The cuts will amount to around 1 per cent of the public service workforce, which comprises around 330,000 employees. However Mr Perrottet has pledged not to introduce the cuts across frontline services and to keep the staffing cap at 2.5 per cent.

The move will also see a systemic review of departmental spending, a rollback of spending on contractors and cuts to back-end services.

“We will also reduce spending on consultants and contractors, abolish bonuses for the highest paid department executives and bring long-service leave benefits into line with community standards,” Mr Perrottet said in his budget speech.

The cuts will see a dramatic reduction in back-office employee numbers, lower expenditure on the contingent workforce and the abolition of public service senior executive discretionary pay.

The restructure, foreshadowed in the state election, will see ten departments reduced to eight through a series of amalgamations which will see the Department of Local Government axed.

Key changes will also be introduced to the public service’s procurement spend, with a $731.4 million reduction.

Long service leave for public servants will also be substantially reduced from the 1st July, with employee leave accruals after 10 years of service reducing from five to three months for each subsequent period of 10 years’ service.

The reform, which will apply to new employees only, are aimed at unlocking savings and making departments more efficient, the Treasurer says.

A series of expenditure reviews are also set to be initiated across a range of departments as part of the shake-up.

But the cuts pale in comparison to the investment in public services, Mr Perrottet says, with millions invested into frontline services.

This includes more money to increase the number of teachers, nurses and midwives and police and emergency services.

This includes $100 million over the next two years to establish a Digital Restart Fund to support whole of government digital transformation.

Meanwhile $70 million will also be invested to roll out 10 new Service NSW centres across Sydney and $4 million for four mobile centres.

The government will also introduce digital licenses in a matter of months, with more than 14,000 drivers able to opt-in to the program.

2 thoughts on “$3.2b axed from NSW public service in budget”