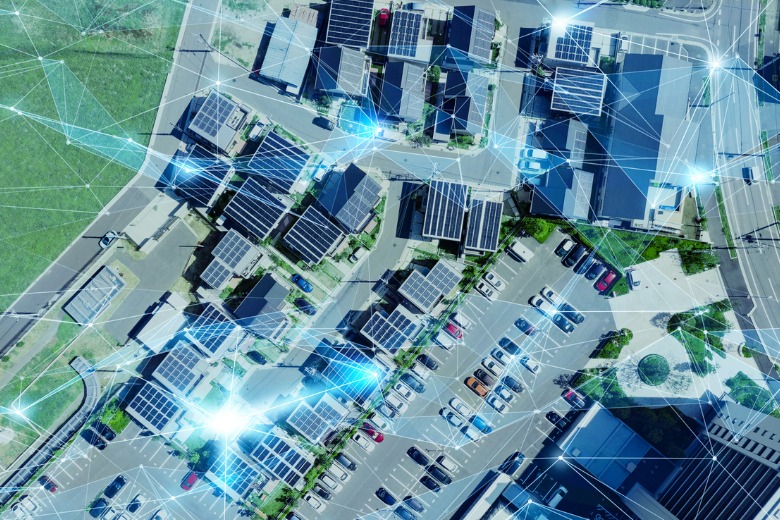 Australia is failing to leverage the benefits of big data to plan and deliver schools, hospitals and recreational facilities in growing urban areas, according to a new report.

Lead author Somwrita Sarkar of the University of Sydney, together with colleagues Emily Moylan, Hao Wu, Rashi Shriastava, Nicole Gurran and David Levinson, set out to investigate how data can be better used to inform infrastructure planning.

“It’s about harnessing very big sources of data and then crunching the numbers and applying a few new algorithms to see what data can tell us about planning cities better,” Dr Sarkar told Government News.

“If you look at international examples like London or New York or other places in the US, very very big data sets are made available for public research and that’s one place where Australia really needs to move forward.”

“We get to know every three months exactly the number of new dwellings or buildings that have come in place,” Dr Sarkar says.

“That can lead to population projections which can be used to compute accessibility to social infrastructure.”

“The median road link speed data is collected by tracking (vehicles) passing a particular road at a particular point in time and putting together millions of points to compute average speed.

Dr Sakar says tools to track building activity and project population are useful in their own right but can also form a pipeline leading to better accessibility analysis.

“Sadly, this should all be public data because it’s the public contributing to making it, but at the moment we have to buy it,” she says.

Dr Sakar says unlike critical infrastructure like electricity and sewerage, there’s often a lag between population growth and social infrastructure, largely because of a lack of coordination and data sharing between the government agencies involved.

Tools like the ones explored in the report can help overcome these problems, she says.

The report argues that timely, fine-grained spatial data is critical to better planning, and that open data platforms, including data on existing and planned infrastructure, should be shared across government agencies.

“Access to social infrastructure such as schools, health services, leisure and recreation facilities is critical
to community wellbeing in newly developing areas—especially if we hope to realise Australia’s urban policy
aspiration of ‘30-minute cities,” it concludes.

“New data sources and tools offer an opportunity to address this problem by providing more timely insights
to inform the planning and provision of social infrastructure in rapidly growing areas.”