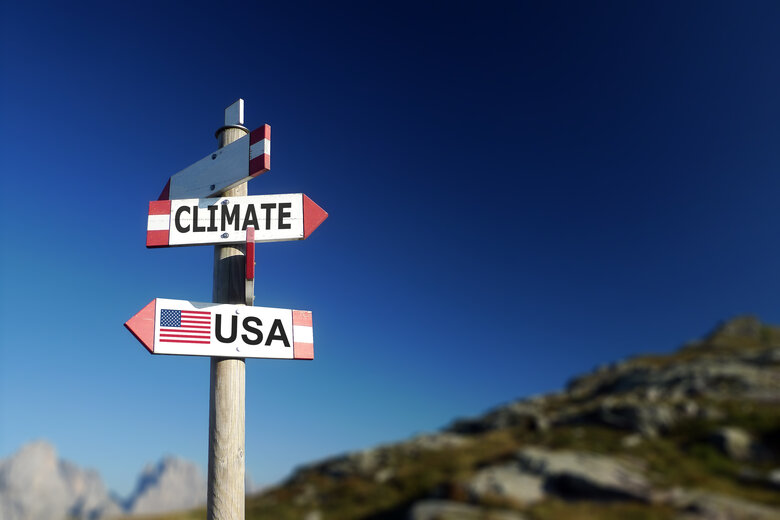 The election of the Biden-Harris administration will see a major clean energy policy shift in the US.

US President Elect Joe Biden has put climate change at the heart of diplomacy and his election, as well as other global shifts in clean energy strategies, will have implications for Australia, former foreign minister Bob Carr says.

Mr Carr joined a panel hosted by the Clean Energy Council of Australia last Friday to discuss what the US election means for renewable energy policy around the world and in Australia.

Lisa Jacobson, from the US Business Council for Sustainable Energy, said the Biden-Harris ticket focused on climate change as a key pillar, with a long-term goal of achieving a net zero economy by 2050 and zero carbon in the power sector by 2030.

Most importantly, a Biden administration will see the US re-join the Paris Climate Accord from day one, which Ms Jacobson says is likely to revitalise much of the international engagement that was lost during Trump.

He said under the Obama administration climate tended to be an ‘adornment’, or ‘add on’, but not so in the case of Joe Biden.

“Biden seems to be doing something else – placing climate at the heart of diplomacy,” Mr Carr said.

“He’s a long term legislator, he’s followed this debate, it’s important to his electorate and … this is the issue that unites the democratic party, that’s divided on other issues.”

Mr Carr says this means Mr Biden will be able to move strongly on climate.

While Mr Trump repealed over 100 environmental regulations, “Biden will be unabashed about using that same presidential power to reinsert them and go a lot further”.

Mr Carr said unlike Prime Minister Scott Morrison, Joe Biden has never talked about gas as a transition fuel in the US.

Along with the fact that many of Australia’s biggest coal customers are beginning to look beyond ‘generating power by burning carbon’ this could force the prime minister to “acknowledge the truth that renewables backed by battery storage beat gas,” Mr Carr said.

It will also have implications for the nature of Australia’s trade agreements.

“There’ll be no argument about having climate provisions in those trade agreements because of the shift in the Japanese, Korean and Chinese positions, and even India, which are embracing the transition,” he said.