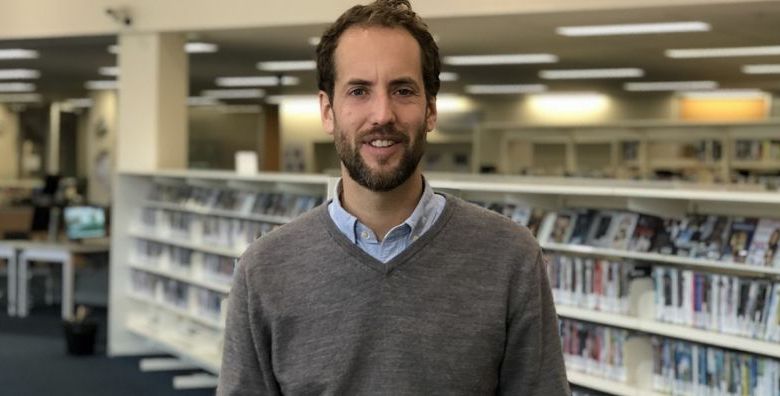 A mobile app that connects residents to council news and events, and an educational campaign to clean up local waterways are among initiatives recognised in awards as part of Local Government Week.

Mosman Council has been recognised for its MyMosman mobile app, which gives residents access to current council news and events and connects them with council services.

It was one of three councils to pick up an award in the Reporting to Your Local Community category of the Local Government NSW awards, which were presented last night in Sydney to celebrate Local Government Week in the state.

Love it or lose it!, an educational animation aimed to encourage the community to clean up local waterways saw Ballina Shire Council awarded for Excellence in Communication alongside four other councils.

Happy birthday MyMosman!
It's been 1 year since we launched the MyMosman app. Thanks to everyone who has downloaded and used the app. If you haven't used MyMosman, it's free to download from the iPhone App Store and Google Play. Visit https://t.co/XO1qwO8q6c for more information. pic.twitter.com/bVEoVVqqbO

Wollondilly Shire Council was one of three other councils to win the Leo Kelly OAM Arts and Culture Award for its illuminARTe festival, a lightshow festival which attracts more than 25,000 people to the region.

Congratulations to all award winners tonight at @lgnsw Local Government Week Awards 2018. Wonderful examples of their contribution to our communities!#lgweek2018 pic.twitter.com/eOpZ8Cbptk

Councils across NSW used Local Government Week to highlight the role councils play in their lives beyond roads, rates and rubbish.

The power of the community is the theme of the week this year, which runs from 30 July to 5 August and aims to raise awareness of councils’ contribution to community.

With 63 individual business units working on behalf of the community – we offer everything from cat registrations through to development approvals. Watch Mayor Ryan Palmer explain more. #LGWeek #lgweek2018 #portstephens pic.twitter.com/qO7t52IRmp

NSW’s Blacktown Council marked the week by giving away 2,000 plants to 1,000 local residents, while Bathurst Council launched a Did You Know social media campaign to raise awareness of council’s services – from local youth support to various art exhibitions.

Did you know?
The Bathurst Youth work with a range of local youth services to raise awareness of health, well-being and safety issues facing young people in Bathurst. For more information visit our Facebook page. #LGWeek2018 #YouthCouncil pic.twitter.com/0GdpRYzyTe

The region also marked the event with the launch of a $10 million reservoir in Kelso which is set to service 4,000 households and an estimated population increase of 10,000 people over the next 30 years.

Local Government NSW President Linda Scott said the week offers an opportunity for councils and residents alike to reflect on role of councils in supporting communities.

“As the closest tier of government to the local community, it is critical that councils engage in best practice communication with the people they serve,” Clr Scott said.

“Strong communication between councils and communities is one of the key reasons local government remains the most trusted tier of government in Australia.”