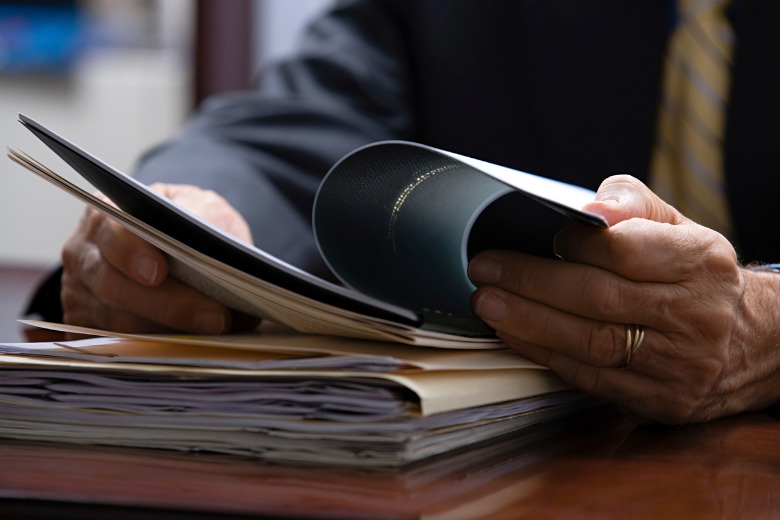 The business case for a grant proposal at the centre of a corruption hearing didn't stack up, a senior NSW bureaucrat told the ICAC.

Evidence is expected to show that NSW government officials were swayed in decisions they made about grants by Gladys Berejiklian’s support for them, and would have acted differently if they knew about her conflict of interest, a corruption inquiry has heard.

The ICAC inquiry is looking into whether the former Premier breached public trust between 2012-18 by exercising public functions while she was in a conflict of interest because of her relationship with the disgraced former MP for Wagga Wagga Daryl Maguire.

Ms Berejiklian was Treasurer at the time before becoming Premier in 2017.

The inquiry is focused on two cases involving projects in Mr Maguire’s electorate including a $6.7 upgrade to the Australian Clay Target Association facilities and a proposed Riverina Music Conservatorium.

Council Assisting Scott Robertson said Mr Maguire was a strong advocate for both of these projects. He said the evidence was expected to show Ms Berejiklian gave directions that they should receive grant payments without disclosing she had been in a relationship with Magauire since at least 2015.

He also said it would be demonstrated that if the public officials involved in making decisions about the grants had known about Ms Berejiklian’s relationship with Mr Maguire, they would have acted differently.

“We expect the evidence to demonstrate that various public officials were influenced in the steps they took in relation to the building projects to be considered in this public inquiry, by what those public officials understood to be Ms Berejiklian’s support for, or interest in those projects,” he said on Monday.

“We also expect that there’ll be evidence to the effect that a number of public officials would have acted differently had they known about Ms Berejiklian’s close personal relationship with Mr Maguire.”

Mr Robertson also said the evidence would demonstrate that the funding proposals weren’t subjected to a competitive assessment.

The inquiry heard evidence from Michael Toohey, a senior public servant in the office of sport who was involved in the early stages of the Clay Target Association proposal.

Mr Toohey said he first became aware of the proposal in 2016 when he became involved in a funding proposal for the Cabinet’s Expenditure Review Committee.

He said he was instructed by ministerial officers to complete the ERC submission in a day, something he described as “extremely unusual”.

He said there was no project plan, no design work, and a “somewhat optimistic” economic analysis.

The business case “didn’t stack up” and wasn’t of sufficient quality or rigour support the size of the grant being sought, he said.

His advice to do more research also wasn’t taken up, Mr Toohey said.

Mr Toohey said if he had known about Ms Berejiklian’s relationship with Mr Maguire he would have behaved differently .

He said it was hard to view Ms Berejiklian’s position as anything other than a conflict of interest.

‘No suspicion’ of corruption

The inquiry was also shown video footage of Ms Berejiklian giving private evidence to the ICAC  on September 18 where she denied knowing Mr Maguire may have acted corruptly before his resignation in July 2018.

“Did you suspect that Mr Maguire may have engaged in corrupt conduct?” Mr Robertson asks.

“An issue arises as to whether this Commission should accept that evidence just played and Mr Robertson said after playing the video.

“And if not, to consider why Ms Berejiklian did not make a report to this Commission.”

Mr Robertson said the inquiry was looking at whether Ms Berejiklian’s decisions on grants amounted to a breach of trust, whether she failed to report suspected corruption, and whether she engaged in activity that allowed corrupt behaviour to occur.

He said privacy must be subordinated to public duty in public life.

One thought on “Berejiklian conflict of interest hearing kicks off”