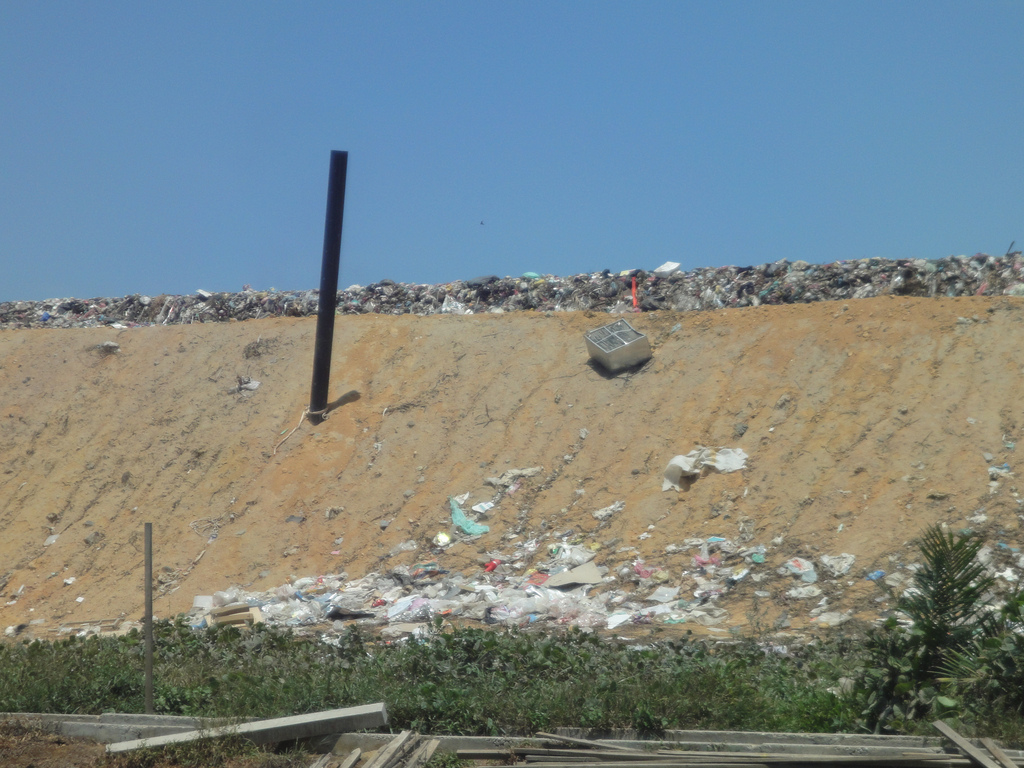 Councils across Australia are battling to keep up with rapidly increasing volumes of toxic electronic waste as the costly scourge balloons out to three times the rate of general household rubbish.

What once was a liquid second-hand asset at auction around decade ago has today been turned into a burgeoning disposal liability for ratepayers as the speed of obsolescence and upgrades for deflationary gadgets like printers and monitors turns them into worthless junk in just months.

Over the last few years in particular, the number of tossed-out televisions and DVD players has grown exponentially. That’s been propelled by the ‘off’ switch being flicked on the analogue broadcast signal around the country while the nation’s fondness for flat screen TVs and Blu-Ray players just keeps growing.

But it’s the sheer scale of the problem that’s looming large for local governments and it’s growing.

And those figures don’t account for other e-waste either, like microwaves and DVD players, which still too often end-up in landfill.

The National Television and Computer Recycling Scheme (NTCRS) was set up in 2012 to start sheeting part of the cost of collecting and recycling Australia’s televisions and computers back the largest technology companies that make handsome profits importing.

Yet the scheme still does not cover a host of other electrical products such as fridges, mobile phones, power tools, hi-fi and audio equipment, microwaves, vacuum cleaners, smaller appliances and batteries.

There is still no date set to roll the scheme out to encompass other electronic products.

Mr Gertsakis says councils have been picking-up a sizeable chunk of the total electronic hardware disposal bill as redundant devices continue to pile up.

It’s not a pretty picture either.

“The extensive list of electronic products is a resource recovery challenge for councils, with no industry funding to support their collection and recycling. These products are collected under similar e-waste laws and schemes in Europe,” he added.

Mr Gertsakis also points to other, hefty costs borne by councils, including providing and maintaining sites used as drop-off locations for e-waste, promoting the NTCRS and educating the community about it.

“It varies from council to council, however the cost of infrastructure, staff and marketing and promotion contributed by local government is significant and shouldn’t be under-estimated,’’ he said.

Some Australian councils in regional or remote parts of the country, particularly in Western Australia and Queensland, are not even covered by the NTCRS scheme and have had to shoulder the entire cost of e-waste collection and disposal themselves.

“For those councils not participating in the NTCRS, there is considerable frustration and disappointment that it is failing to provided industry-funded e-waste collection and recycling,” Mr Gertsakis said.

He said much more needed to be done so that regional and remote communities can genuinely benefit from the scheme “regardless of what regulations currently require”.

Under the scheme, the technology industry is expected to move from paying for 30 per cent of television and computers recycled in 2012-13 to 80 per cent by 2021-22.

Whether the national e-waste scheme, let alone what is covered by it, lasts until then is hard to guess given the breakneck rate of technological progress.

At the tip face, David O’Loughlin from the Local Government Association of South Australia confirms that e-waste remains a difficult area for councils.

“All local councils are struggling with e-waste because it can’t go to landfill. That means a different management plan … and council[s] aren’t resourced to deal with it.’’

“The amount of electronic waste is growing and the digital changeover crystallised a high volume for a period of time. Take-up of electronic goods has grown exponentially over the last few years,’’ he said.

Mr O’Loughlin said some of South Australia’s regional and remote areas only had collections once every two years.

“That can be a little bit frustrating and there are storage implications for households and councils. Some of those things will be finding their way into landfill, unknown to the councils, or stockpiled, or they will find their way into the waste stream in time.”

Despite the clear challenges, Mr O’Loughlin said he was pleased at the roll-out of the NTCRS because it helped councils deal with the growing number of televisions and computers.

“Receival depots are expanding as education programs are rolled out. It’s not perfect, but the growth in drop-offs to depots is roughly matching the projections in the scheme. We’re happy at how it’s progressing.”