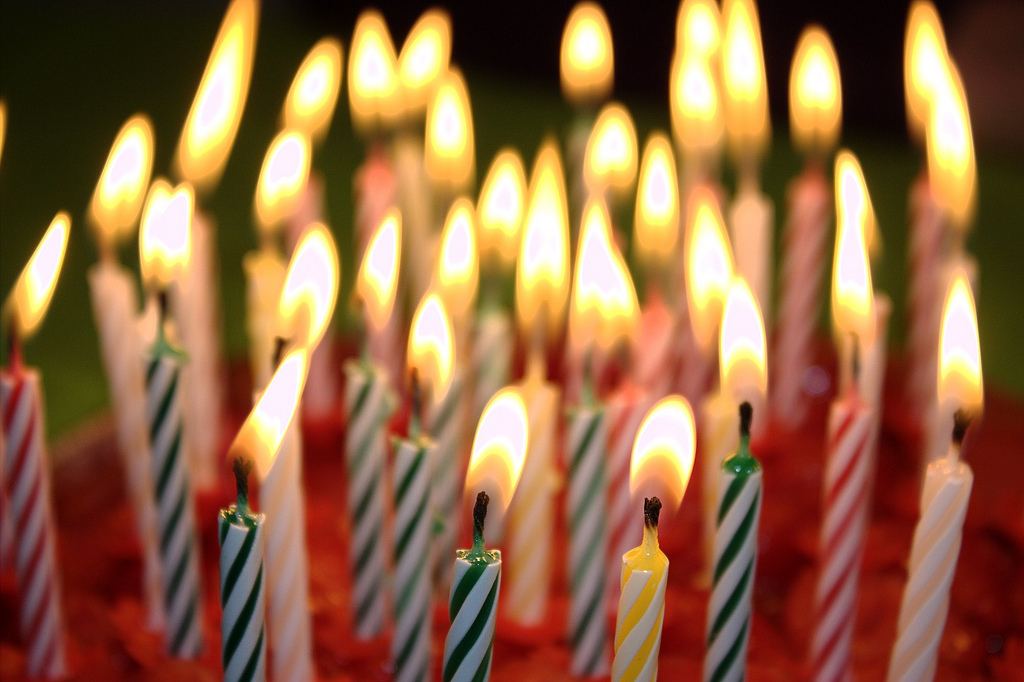 New data from the Australian Bureau of Statistics shows that Aussie men finally broke through the octogenarian barrier in 2013 after their estimated official lifespan rose to 80.1 years, up from 79.9 in 2012.

It’s a feat of population that demographers say puts Australia near the top of the pile terms of living longer and likely warm the hearts of aged care providers.

“We’re now among a very rare group of countries,” said ABS Director of Demography, Denise Carlton adding that only Switzerland, Japan and Iceland had both male and female life expectancies of more 80 years.

However the good news on age is likely to come at a price with Australia’s ageing population already forecast to put a strain on future Budgets.

The new statistics also reveal that Australia’s two Territories — the Australian Capital Territory and the Northern Territory – were at the upper and lower boundaries of lifespan.

However there are signs humans, at least in Australia, could soon be approaching the boundary in terms of how long they are expected to keep living longer.

Women, the ABS says “crossed the elusive 80 year threshold in the 1990s” but now their “expected improvement in lifespan” has slowed down and only increased by around four years over that period.

Even so, there’s good news for those of us already ageing, at least in statistical terms.

“It’s worth considering that 80 years is an expectation from birth, and statistically, the older you get, the more likely it is that you’ll live to an even older age,” Ms Carlton said.

Funeral directors concerned about a possible downturn in future business needn’t worry themselves into an early grave though: the total number of deaths in Australia is still increasing.

However that increase came courtesy of an increase in the Australian population resulting that the “standardised death rate” actually dropped from 5.5 deaths per 1,000 population in 2012 to 5.4 in 2013 the ABS said.